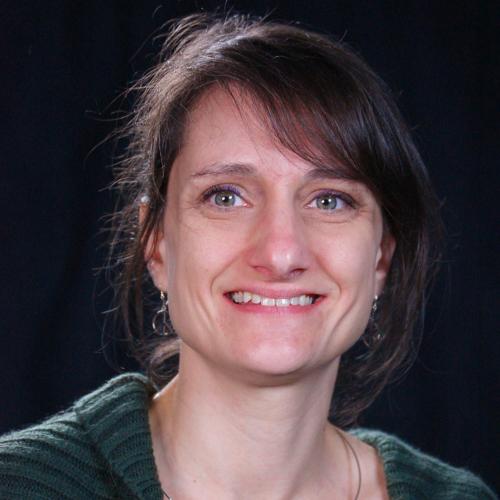 Julie graduated from State University College at Buffalo with a BSW in the Spring of 1992. That spring also saw the culmination of months of planning for a city wide protest in Buffalo, NY which thousands of people from across the country participated in. Julie was part of a core group of people who began planning in late summer of 1991 and was a site leader coordinating civil disobedience which maintained the operation of a 14-story medical building in downtown Buffalo.

After working for a short time in reproductive health, she began her work with individuals with disabilities. In 1995 she moved to Rochester, N.Y., assuming a variety of social work roles, in the field of developmental disabilities and neurological impairments. In 2003 she graduated with honors from the Greater Rochester Collaborative MSW program while continuing to work in the field. Her work as direct care staff, educator, trainer, counselor, program development, administration with continued work in social activism training on a volunteer basis provided a sound foundation for linking theory to practice.

In 2007 she accepted a position as BSW Program Coordinator for the Adult and Online Education (AOE)at Keuka College assisting with curriculum development, policy development, hiring and orientation of adjunct faculty, among many other tasks. In 2010 she transitioned into the assistant professor role teaching a variety of courses with an emphasis on policy and community organization. Students in these courses have participated in experiential learning, collaborating with community organizations which have included community needs assessments, block club development and intervention planning with communities. She also volunteers as the quality assurance committee chair for the Hickok Center, a grassroots organization for individuals who have survived a traumatic brain injury. She has been involved with Hickok Center since its inception in the late '90s.

She currently lives in Rochester with her two sons, is a devoted student of yoga and is working toward a Ph.D. with a concentration in public policy through Union Institute and University's interdisciplinary program 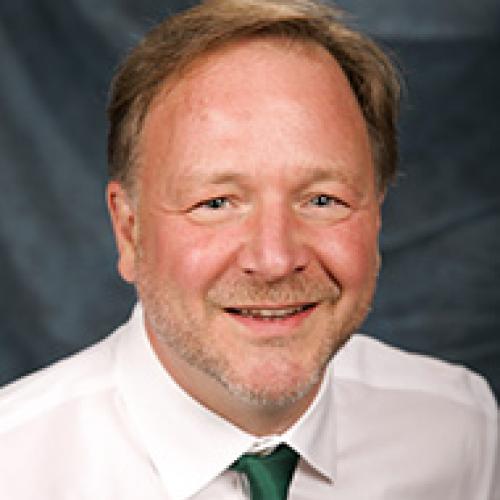 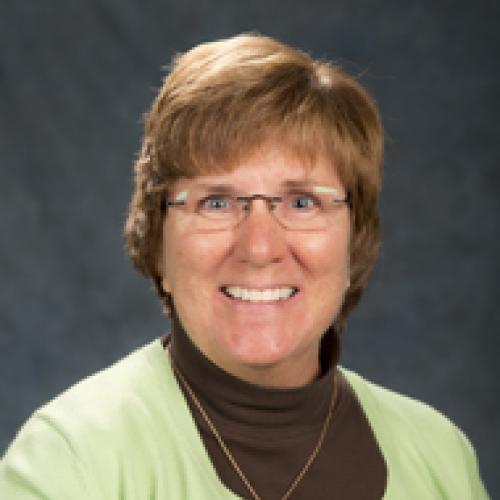 Associate Professor Stephanie Craig has been a social worker for nearly 35 years. She is a Licensed Registered Certified Social Worker which is the highest clinical social work degree. Stephanie has been a practicing clinician for Not-for-Profit agencies such as Pathways, Inc. and Family Service Society, Inc. She is the owner of a private practice in Bath NY, Professional Counseling Services, since 1994. Specialties include mood disorders, forensic social work, developmental disabilities and child and family issues. Craig came to Keuka in 2002 as an adjunct instructor and began her full time position in 2003 in the Education and Social Work Division. She has taught most of the courses in the curriculum. According to Craig, the excitement is in teaching the Introduction to Social Work class, awakening the passion, and teaching the history of social justice." One of her favorite experiences was taking a group of students to New York City to participate in a Peace march. The passion and heart of the profession is what Craig imparts to all of her students. In 2004 and 2007, Craig led group Field Periods to Poland for a cultural immersion experience for one month. Craig received the Excellence in Experiential Teaching Award for the 2005-2006 Academic year.

Advocacy for the disabled, improving the distribution of benefits and creating awareness of the large minority, creating greater awareness of the importance of children's rights in many areas, gay/lesbian rights with regard to parenting. Treatment of mood disorders, couple's therapy, and youth and adolescent counseling. 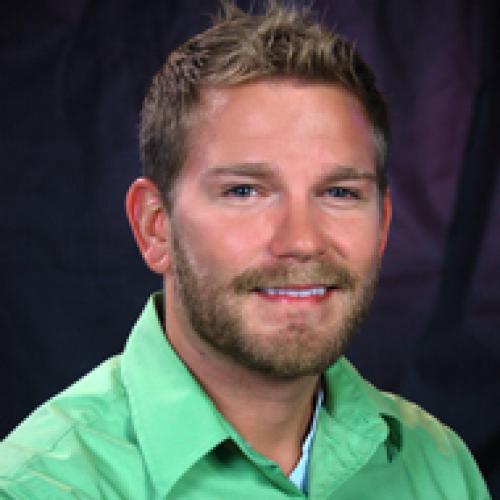 Dr. Jason McKinney earned a Bachelor of Science degree and Master of Science degree in Social Work from Roberts Wesleyan College and a PhD in Human Development from the University of Rochester. Dr. McKinney has authored articles in peer reviewed journals, including Child and Family Services Review and The Journal of Critical Social Work. He has also published articles in The New Social Worker. His research interest is in the developing self across the life span, and most recently within caregiver-child interactions. In 2006, Dr. McKinney received the Scandling Scholar Award from the University of Rochester. Dr. McKinney's practice experience includes family therapy, parent-training curriculums, and the design and implementation of a successful therapeutic foster care program in Rochester, NY. Prior to joining Keuka College, Dr. McKinney taught at Ashland University as an Assistant Professor of Social Work and adjunct at The Greater Rochester Collaborative, State University of New York (SUNY, Brockport) and Nazareth College, and also at Roberts Wesleyan College. He places a strong emphasis on the need for research in social welfare and enjoys providing students with opportunities for meaningful research.

Research in Selfhood and Identity Development within Cultural Categories Across the Lifespan Using Socio-Linguistic and Discourse Analytic Methodology, Effects of the Child Welfare System on Children and Families, Community-based Action Research on Aging Well. 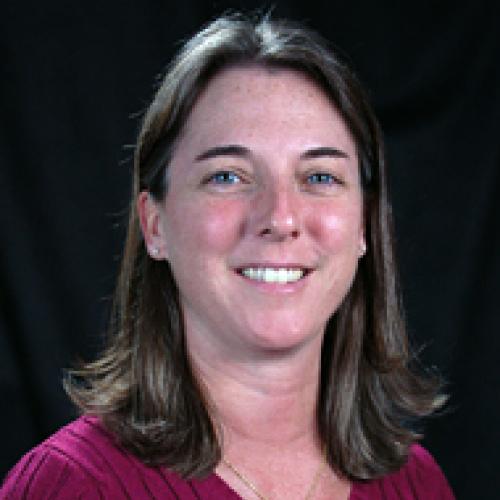 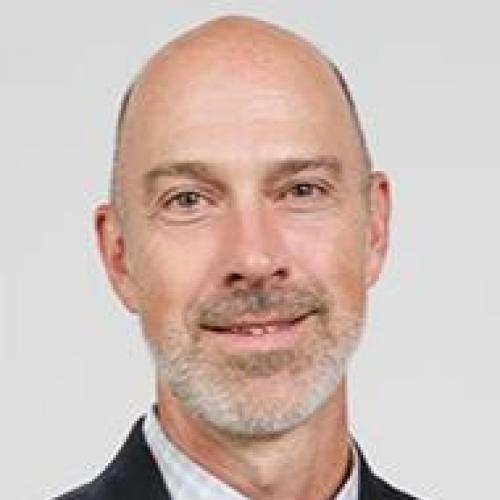 Dr. Miller is a licensed clinical social worker with 25 years of social work experience. He completed a Doctorate of Social Work from Rutgers University and a Master of Social Work degree from Washington University in St. Louis with a concentration in mental health and specialization in family therapy. He is passionate about marriage and is a certified Gottman marital therapist from the internationally acclaimed Gottman Institute in Seattle, WA. He spent eight years as an active duty officer in the United States Air Force as a clinical social worker.

Dr. Miller has extensive experience working with varied client groups ranging from children to the elderly as well as living and working in unique settings such as Japan, rural Appalachia, and the inner city. Research interests include military social work, marriage, and experiential learning. 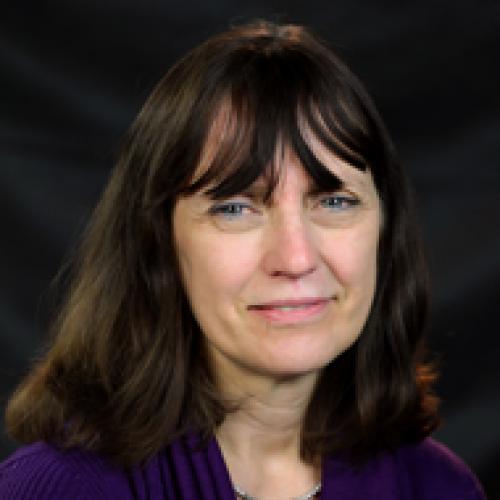