The College is lauded for the quality of its education and the social mobility of its graduates. 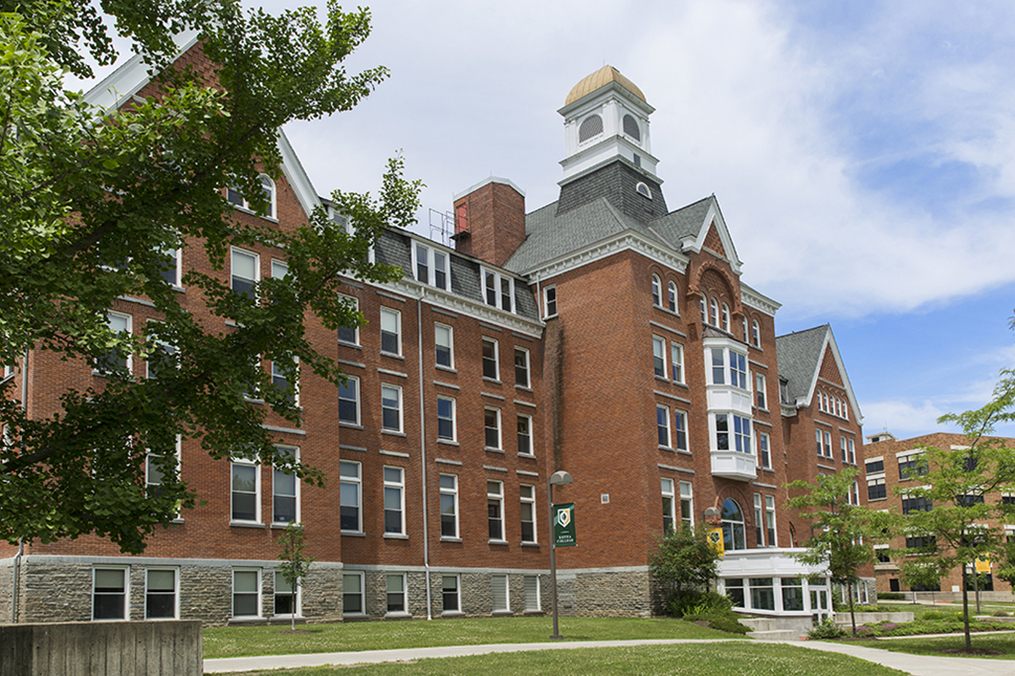 Citing the quality of the education it delivers and the upward economic mobility of its graduates, two national magazines have included Keuka College in their annual rankings of top colleges and universities.

Both U.S. News & World Report and Money magazines are recognizing the College in their newly released rankings.

The U.S. News & World Report listings, which were unveiled Monday, rank Keuka College as 54th among all colleges in the Northeast when it comes to the social mobility of its graduates. The magazine’s social mobility rankings, in their second year, assess the success of colleges and universities in graduating students who receive federal Pell grants (which are available to students from households earning less than $50,000 a year but overwhelmingly go to students from families earning less than $20,000 a year). 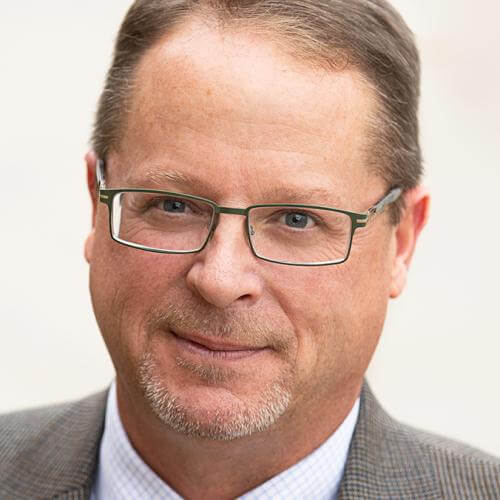 Roughly half of our new students are Pell-eligible. So Keuka College takes great pride in offering the types of support services that ensure successful outcomes for that population, including financial literacy, student employment, and first-year college transition programs.

Keuka College is regularly cited for the social mobility of its graduates. U.S. News & World Report included the College in its initial rankings last year and the New York Times, in 2017, ranked the College in the top 10% nationally for the economic mobility of its graduates. That measure, according to the Times, reflected the likelihood that a Keuka College graduate would move up two or more income quintiles.

U.S News & World Report this year also ranked Keuka College as number 121 overall among all colleges throughout the Northeast. Both rankings will be included in the magazine’s forthcoming “Best Colleges 2021” guidebook.

Meanwhile, Money magazine recently included Keuka College in its national 2020 Best Colleges list of more than 700 top colleges and universities. Money considered criteria including quality of education, affordability, and outcomes. It ranked the College No. 546, or roughly among the top 10% of the approximately 5,300 colleges and universities throughout the United States.