The senior credits his professors for their mentorship and support. 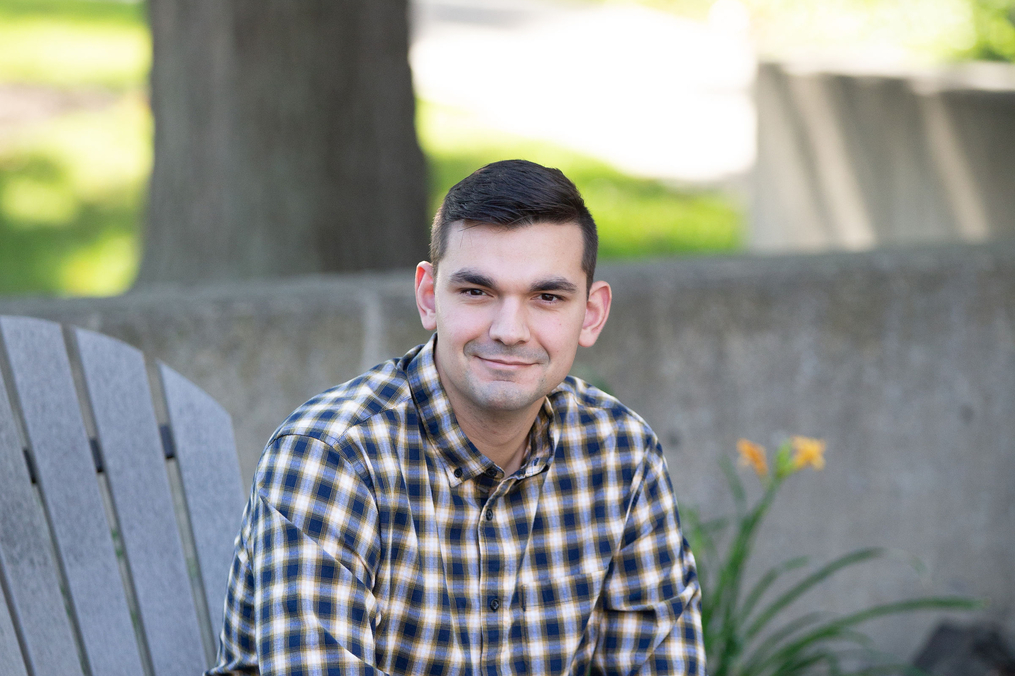 Thanks to the education he received at the College, Jason will attend Edward Via College of Osteopathic Medicine - Virginia Campus at Virginia Tech. The school is one of three U.S. medical schools that accepted him.

This achievement wouldn’t have been possible without huge support from his Keuka College faculty, he says. Professor of Biology Dr. Mark Sugalski and Instructor of Mathematics Jack Westbrook were particularly helpful on his journey to medical school. 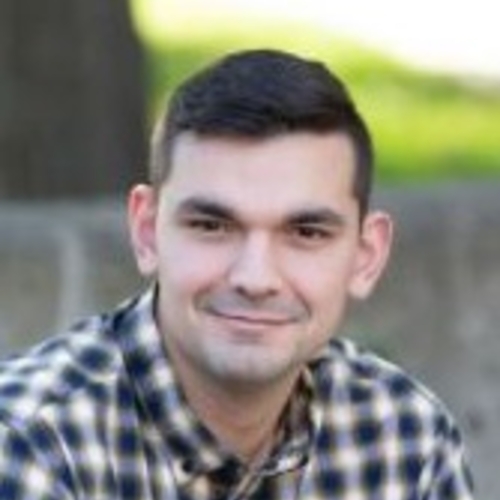 “Having my own Keuka College support system has made me stronger. The preparation I received from the Biology Department really set me up for success.”

The classroom interaction, encouragement, and support from them was one of the most important factors in Jason’s success, especially when preparing for the Medical College Admission Test (MCAT), a computer-based standardized test required for admission to most medical schools.

“Dr. Sugalski was really helpful in getting ready for the MCAT, which was a very grueling and tiring experience, so he was one of my mentors throughout the whole process,” says Jason. “And after I got the great news, I was able to go into his office and thank him. We also had some great conversations about how to tackle what comes next.”

And Jason soaked up every ounce of advice he could get.

“Mr. Westbrook has a son in medical school so he was really helpful and eager to hear about how my MCAT prep was going,” says Jason. “He told me to interrupt his class when I had good news, so when I got my first acceptance, I went in the middle of his class, gave him a hug, and it was just great.” 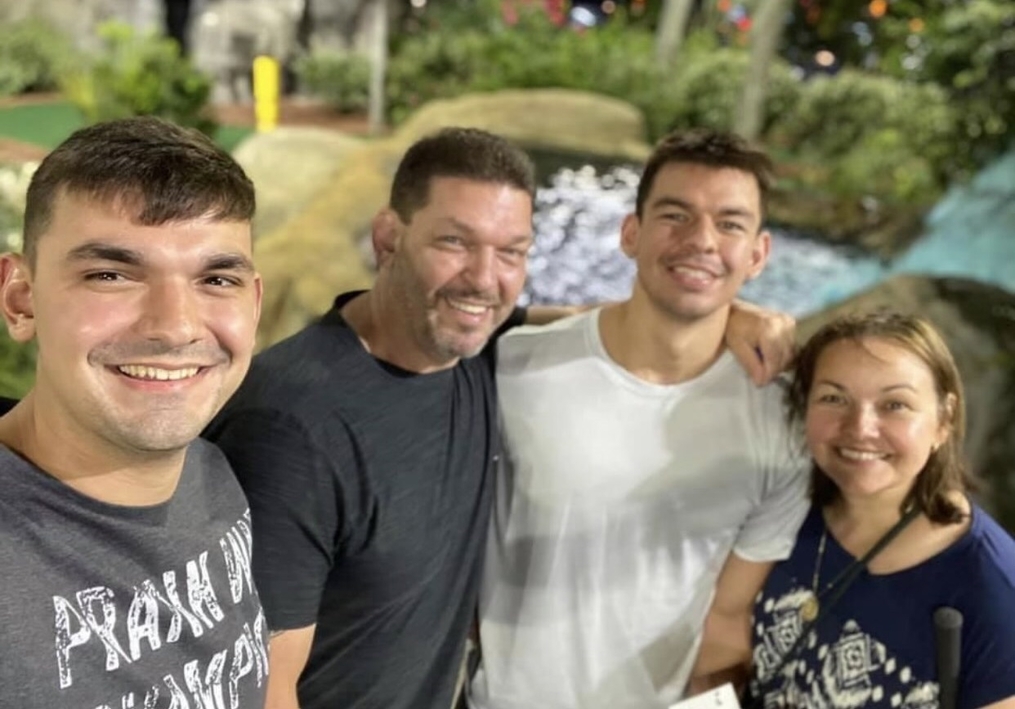 “Osteopathic medicine provides a little more holistic care to diagnose and treat the patient,” says Jason. “I really like that approach and finding ways to treat the person and their lifestyle, rather than just using medicine. It will give me more tools to treat all aspects of my future patients’ health.”

Professor Westbrook says Keuka College was the perfect setting for Jason's college experience, adding that the College’s small class sizes helped Jason become confident in his abilities and what he could accomplish. 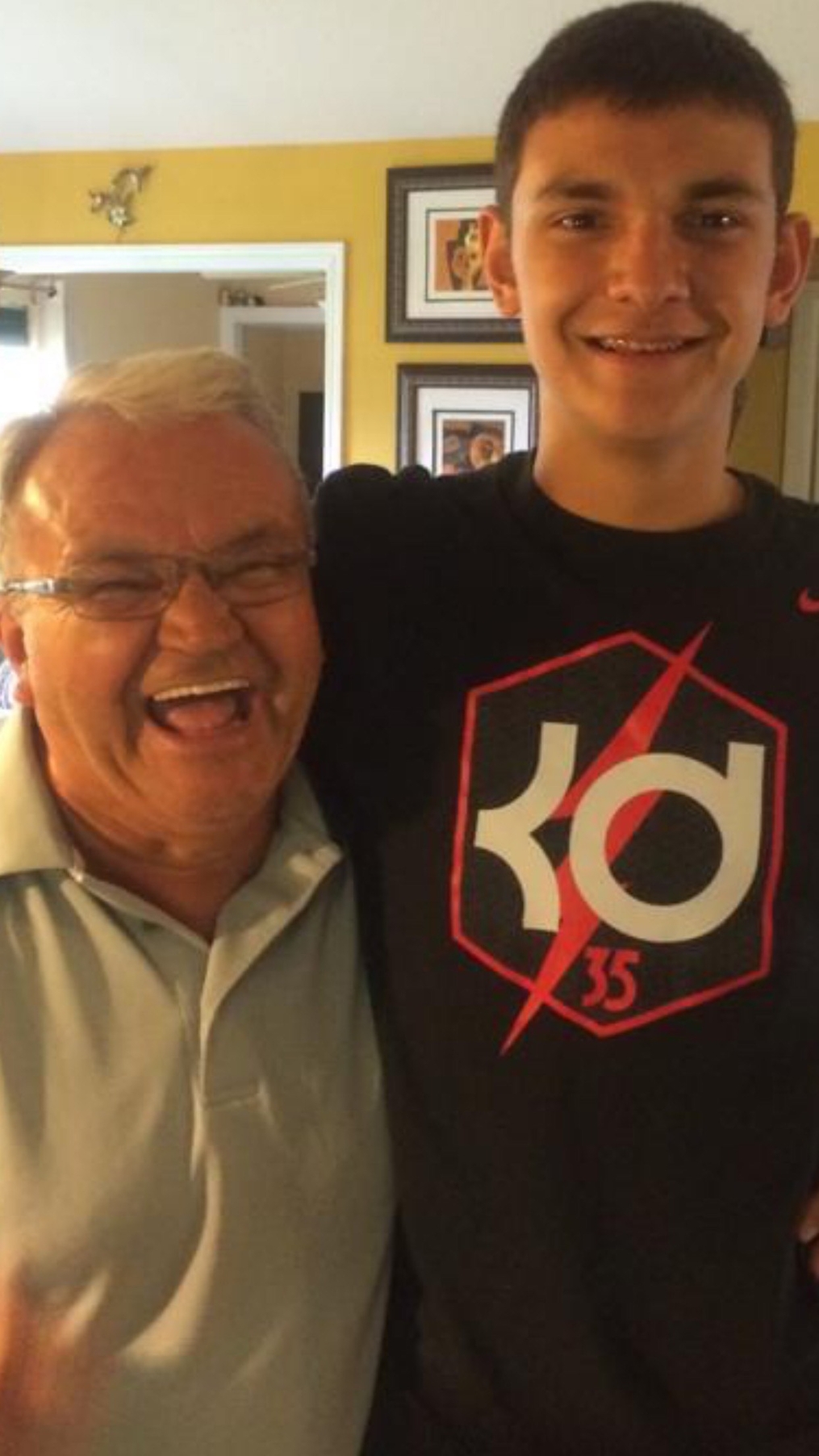 “He is truly an example of how when you set a goal, if you have discipline and determination, a positive attitude, and you really understand what working hard means, you can accomplish anything,” adds Professor. Westbrook. “I'm so proud of Jason and it has been an honor for me to be a part of his journey. He is an amazing young man.”

“Having my own Keuka College support system has made me stronger,” says Jason. “The preparation I received from the Biology Department really set me up for success.”

Want to Learn More about our Biology Degree?