U.S. News & World Report and Washington Monthly include the College in their lists of top institutions. 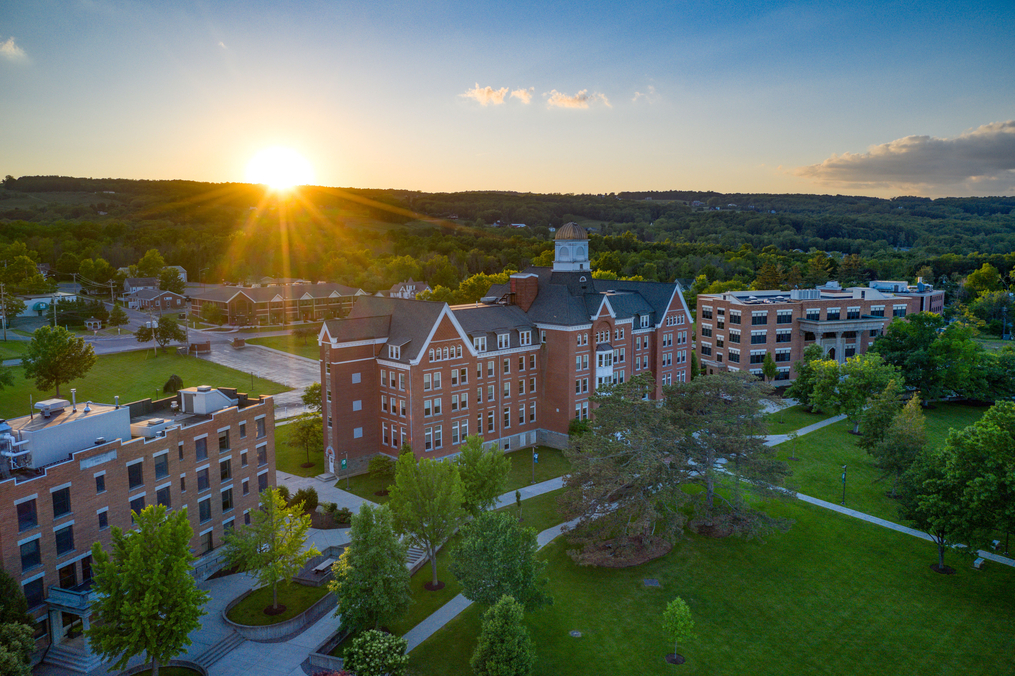 Keuka College has once again been cited nationally for its ability to educate students in a way that helps them move up the economic ladder.

Citing the upward economic mobility of its graduates, its Nursing program, and the overall quality of its education, two national magazines have included Keuka College in their annual rankings of top colleges and universities.

The College was included in newly released rankings by both U.S. News & World Report and Washington Monthly.

The U.S. News & World Report listings, which were released Monday, Sept. 13, ranked Keuka College as 80th among all colleges and universities in the North when it comes to the economic improvement of its graduates.

This is the third straight year the College has been included in the magazine’s list of “Top Performers on Social Mobility,” which assesses the success of colleges and universities in graduating students who receive federal Pell grants (which are available to students from households earning less than $50,000 a year but overwhelmingly go to students from families earning less than $20,000 a year).

“Just under half of our new students are Pell-eligible,” said Vice President for Enrollment Management Mark Petrie. “So Keuka College takes great pride in offering the types of academic programs and support services that ensure successful outcomes for that population.”

Washington Monthly likewise cited the College’s success in making a quality education attainable for students on the lower rungs of the economic ladder. Keuka College ranked in the top half of the magazine’s “2021 Best Bang for the Buck Rankings” of nearly 400 Colleges and Universities in the Northeast, which it describes as, “our exclusive list of schools ranked according to how well they help non-wealthy students attain marketable degrees at affordable prices.”

U.S. News & World Report also ranked Keuka College as No. 121 overall this year among colleges and universities in its North region and included the College on its new list of notable 2022 Undergraduate Nursing Programs.