Officials announced the largest campaign in College history at a gala kicking off the annual Green & Gold Celebration Weekend. 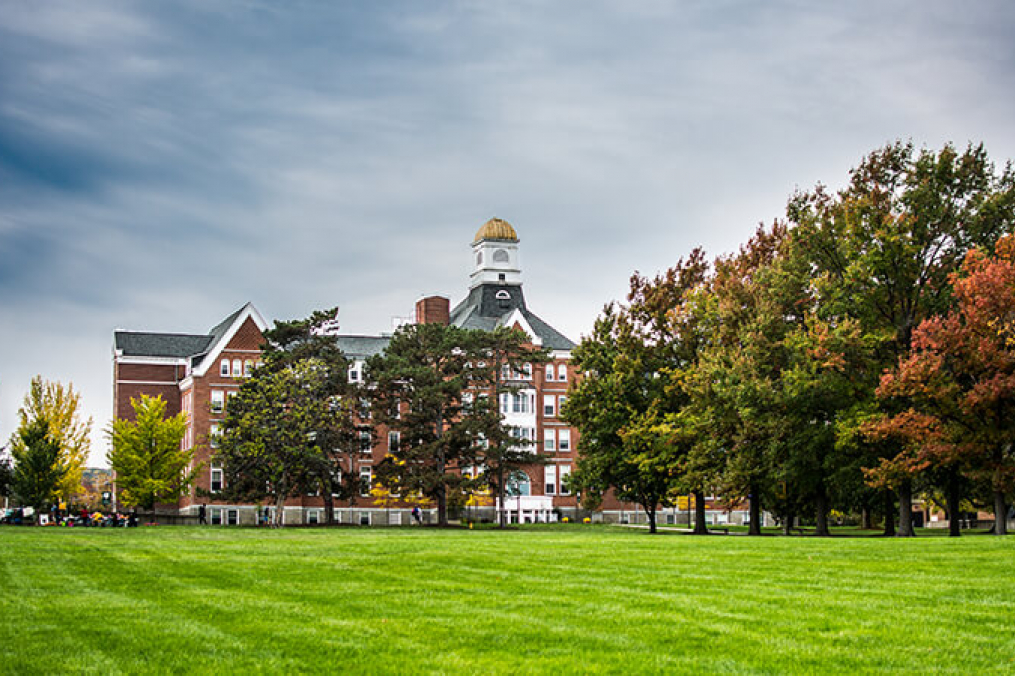 Declaring “the largest campaign goal in Keuka College history,” College Trustee Dr. Barbara Allardice on Friday, Oct. 13, unveiled “The Next 125: A Comprehensive Campaign for Keuka College.” The unprecedented $30 million effort is intended to ensure the College’s future while educating the next generation of leaders.

“Keuka College’s history is one of advancement and achievement,” said College President Dr. Jorge L. Díaz-Herrera. “But to meet the changes and challenges that lie ahead, it is imperative that we position the College not only to succeed but to excel. The Next 125 campaign will do just that.”

Keuka College, which opened in 1890, recently celebrated its 125th anniversary. The Next 125 campaign – for which more than $20 million has already been pledged – will provide structural and programming improvements, positioning the College to carry on its mission to create exemplary citizens and leaders to serve the nation and the world for the next 125 years.

Past Board of Trustees Chair Bob Schick, who is co-chairing the campaign with Allardice, outlined the campaign’s specific goals before a crowd of more than 500 in the College’s JMW Recreation and Athletics Center.

The campaign, he said, will target the following key areas:

Additional information on The Next 125 campaign and its target projects can be found online at keuka.edu/thenext125.

Along with Campaign co-chairs Allardice, a graduate of the Keuka College Class of 1961, and Schick, chairman and CEO of Lyons National Bank, former Trustee Donald Wertman is serving as community co-chair. Dr. Esther Yoder, Class of 1960, and Dr. Michael Hwang, administrative chancellor emeritus for Keuka College’s China campuses, are serving as honorary co-chairs.