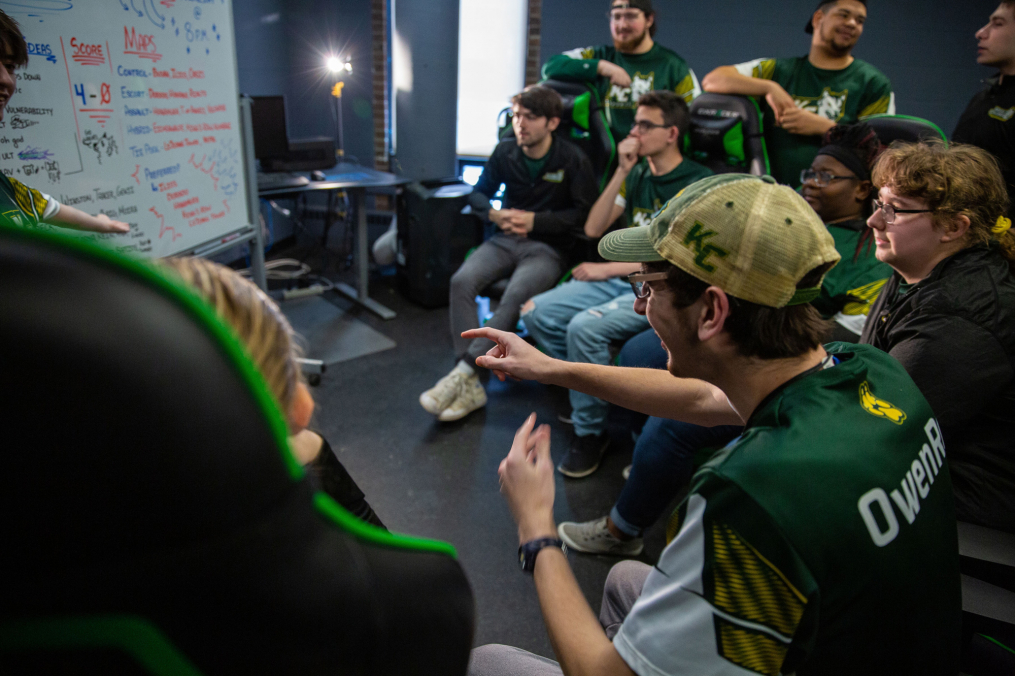 Keuka College’s esports programs continue to grow with confirmation that the New York State Education Department has approved the College’s plans to offer a Bachelor of Science degree program in Esports Management.

The major, the College’s 39th, will be offered beginning in the 2020-21 academic year. It joins the College’s existing minor in Esports Management and its thriving varsity esports team.

“Esports is one of the fastest-growing entertainment industries in the world,” said Keuka College President Amy Storey. “We’ve seen increased interest in esports study from our students and we’ve moved quickly to put a robust program in place to prepare them for careers in this exciting field.”

The esports industry has expanded rapidly over the past five years, both in terms of participation and viewership. A Jan. 31 report by NPR noted that, “In less than a decade, competitive video gaming has become a global phenomenon with multi-billions in revenue and hundreds of millions of fans.”

Keuka College was on board early. It was one of the first colleges in the state to compete in video-gaming and the first Division III college to establish a varsity team, back in 2016. The co-ed team has since grown from fewer than a dozen members to roughly 70.

Dr. Joshua Staley, assistant professor of psychology and head coach of the College’s esports team, said the new major will prepare students for a wide range of esports-related careers.

“It’s an industry that is experiencing exponential growth,” said Dr. Staley, who led the way in developing the new major. “And it’s already so massive. With this degree, you could really move into many aspects of the industry.”

“The idea is to prepare students to follow a career path that is fueled by their passion for gaming and esports,” Dr. Staley said.

“It’s exciting being at the forefront of an emerging industry at a college where experiential learning is such a major component,” said Dr. Ed Silverman, the College’s Division Chair of Business and Management. “Students get the benefit of our existing business curricula, then make connections within the industry via our Field Period® (internship) program.”

Learn More About the Major