The President's Executive Cabinet develops the strategic direction for the College, provides direct support and advice to the president, and has input and impact on key decisions and issues. They meet regularly and assist with the development and implementation of College policies. 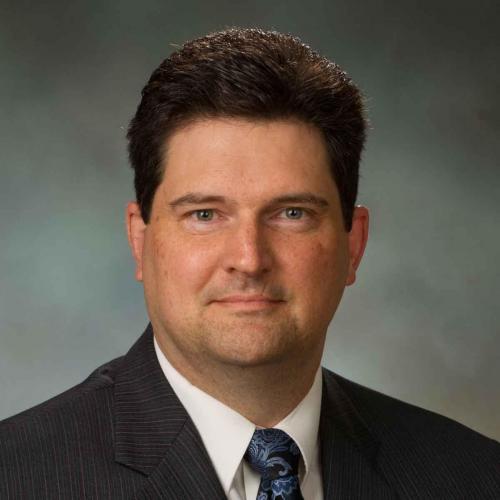 Vice President for Finance and Administration

In addition to Mr. Baumet's degrees, he is a Certified Senior Professional of Human Resources. 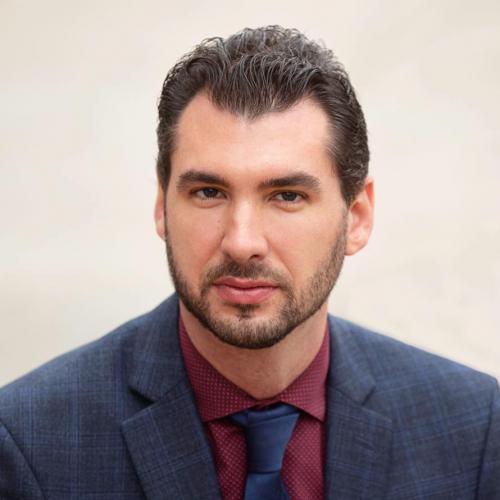 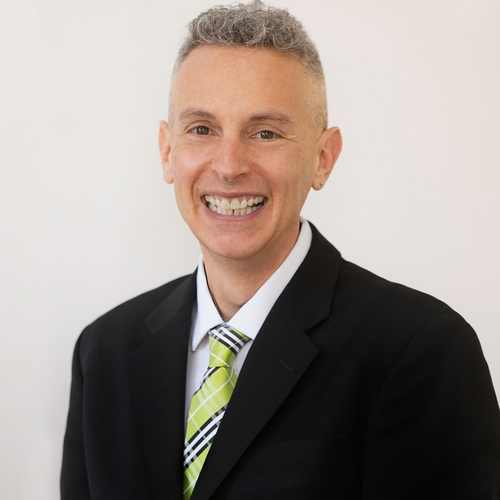 Provost and Vice President for Academic Affairs
Professor of Music

Dr. Bradley Fuster joined Keuka College as Provost and Vice President in Fall of 2018. Fuster's career in higher education began in 1999 when he served as Assistant Professor of Music and eventually interim Department Chair at Montana State University.

In 2005, Fuster was appointed Founding Department Chair of Music at SUNY Buffalo State. As Chair, Fuster fundraised $1,425,000 in endowed scholarships by naming six renovated performance spaces. The Music Department grew from 40 undergraduate majors to 125 undergraduate and 35 graduate majors. Fuster added new performance ensembles, degrees in digital music production, and one of the first 100% online Masters in Music Education in the world, as well as authoring the self-studies to attain initial accreditation and continuing accreditation from the National Associations of Schools of Music (NASM).

At Keuka College, Fuster has worked with the faculty to expand the program array, adding many new degrees in the areas of Allied Health and eSports Management, as well as several certificate offerings.

As a thought leader in higher education, Fuster serves as a peer reviewer and visiting reaccreditation team member for the Middle States Commission on Higher Education, and has authored numerous articles published in US News & World Report, eCampus News, and Inside Higher Ed. 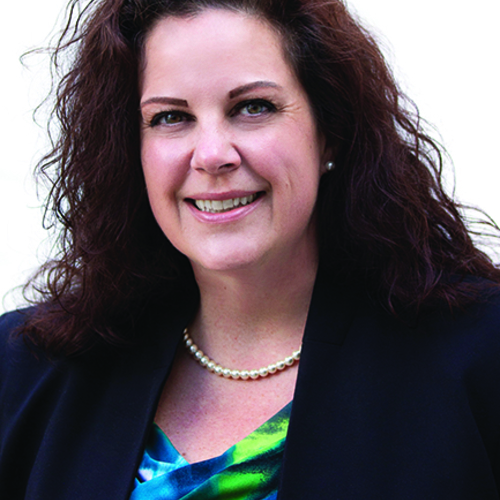 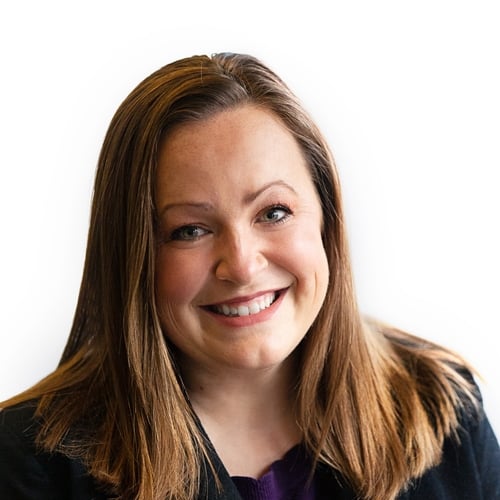 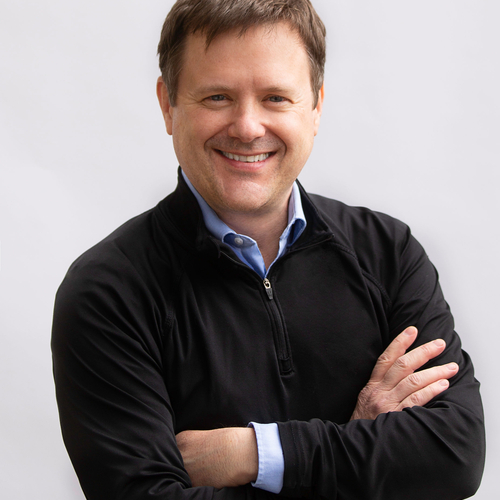 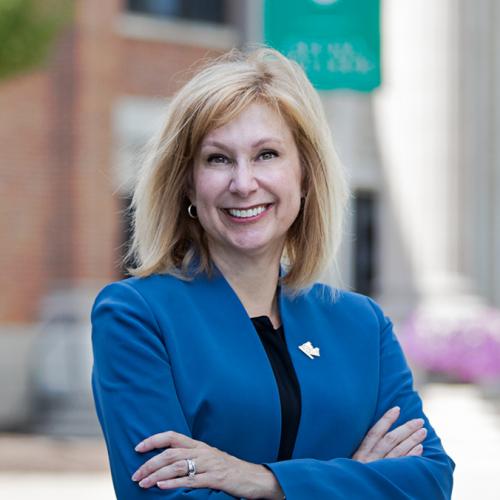 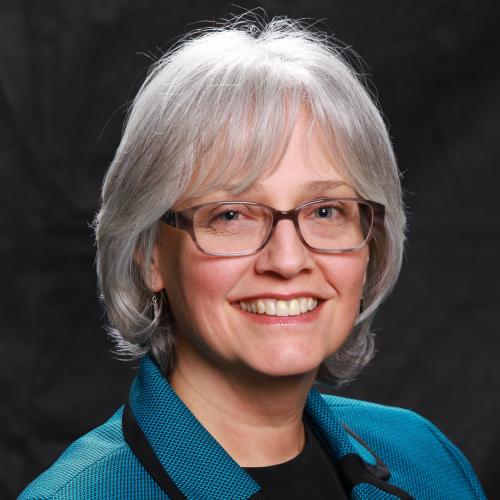 Executive Assistant to the President and Board Liaison