The annual Induction and Dinner drew a festive crowd. 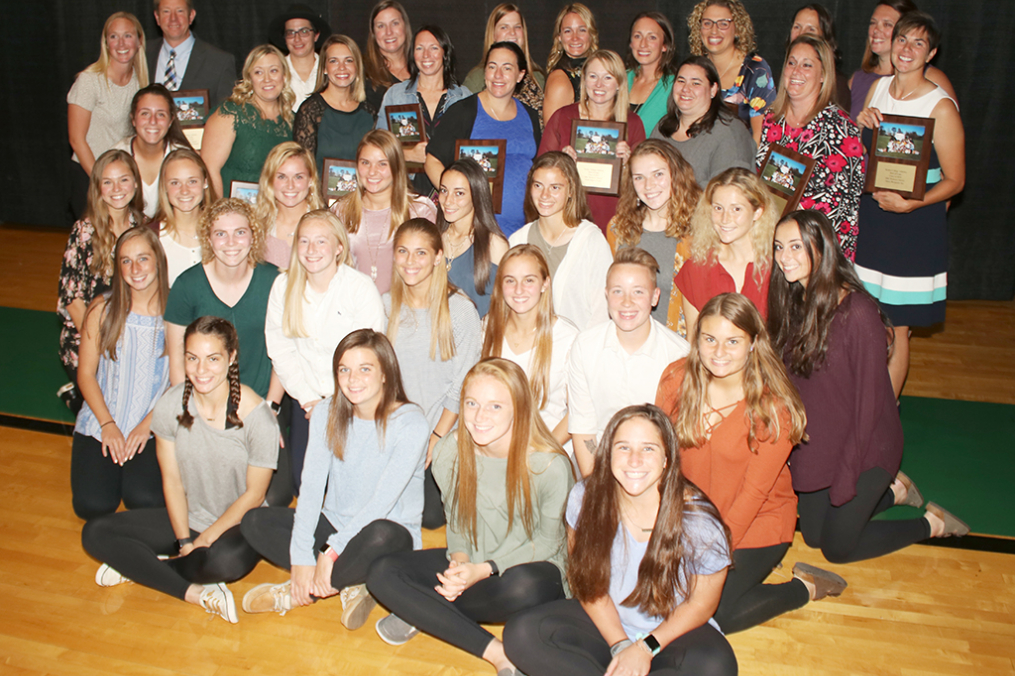 Keuka College formally inducted the 2019 Class into the Dr. Arthur F. Kirk, Jr. Athletics Hall of Fame Friday night during a festive induction ceremony and dinner at the JMW Recreation and Athletics Center.

The focus on was on soccer. Three individual soccer players and a soccer team were among the five inductees:

Kurt Bastian ’03 (Men’s Soccer) was one of the top offense players in Keuka College Men’s Soccer history. Over his career at Keuka College, he scored 35 goals and added 21 assists for 91 total points. All three totals rank as fourth best in program history.

The 2001 Women’s Soccer Team was groundbreaking in the history of Keuka College Athletics. In its first year in the North Eastern Athletic Conference, Keuka College went undefeated, winning the regular-season and tournament titles.

Mary Schleiermacher (Distinguished Service) wore many hats over her 36 years at Keuka College, including overseeing the beginning of the Keuka College Department of Athletics. She was the Director of the Weed Physical Arts Center at Keuka College, as well as a Professor of Physical Education, faculty advisor to the Women’s Athletic Association, and volleyball coach.

All were on hand Friday evening to accept their awards.

Also honored was Danielle Chidsey, who earned the prestigious Rob Smets Heart of a Champion Award. The award is given to a student-athlete who demonstrates the type of determination and perseverance associated with its namesake, bullfighter Smets.

“The example you set as talented athletes and team leaders was impactful and long-lasting,” College President Amy Storey told the inductees upon congratulating them.

She also lauded the Department of Athletics as a whole.

“As an institution, the Athletics department has long been one of our chief points of pride,” she told last night’s audience. “For students, faculty, staff, and alumni, it offers never-ending opportunities to display school spirit and College support. For the student-athletes, it is a major component of the Keuka College experience.” 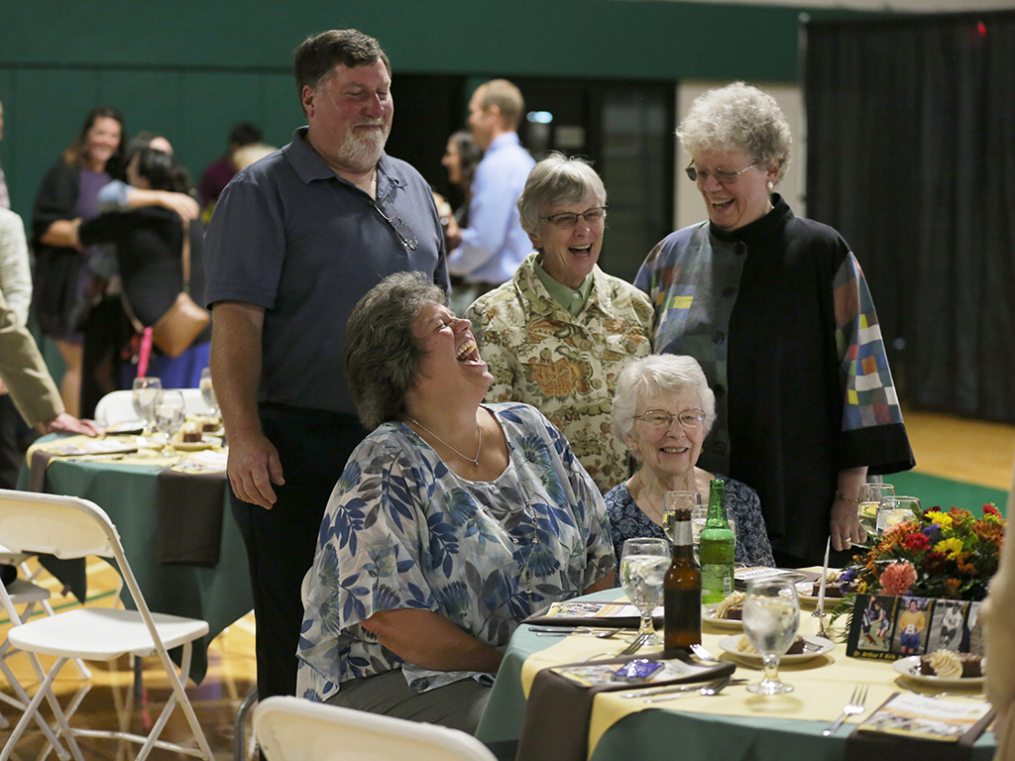 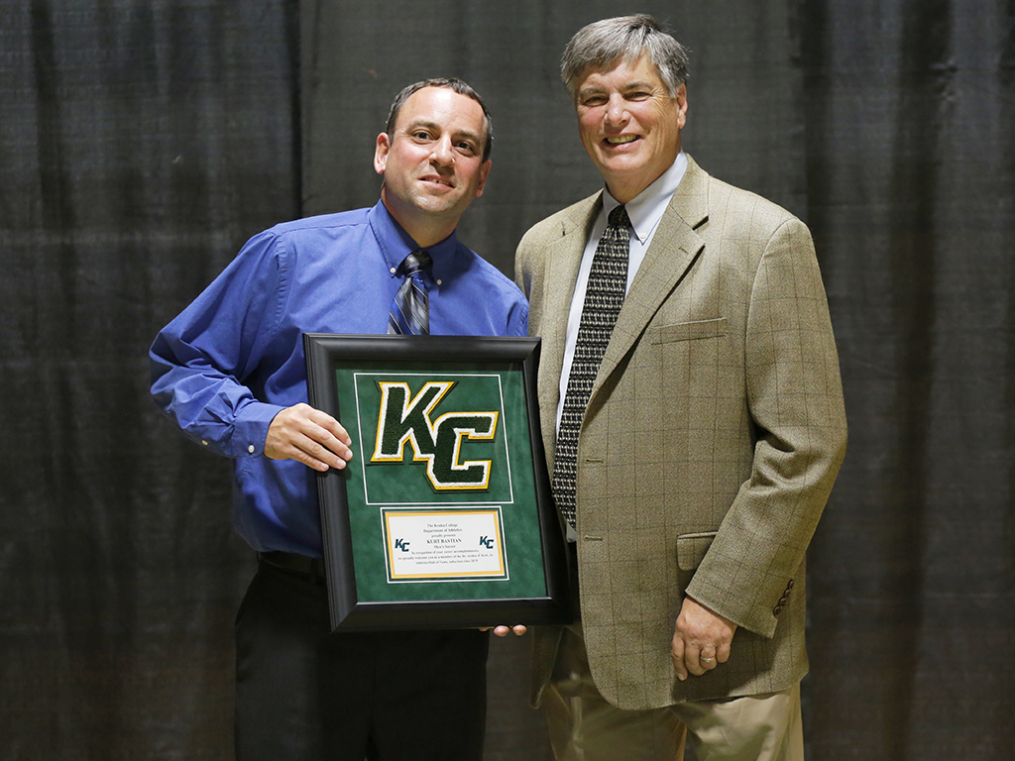 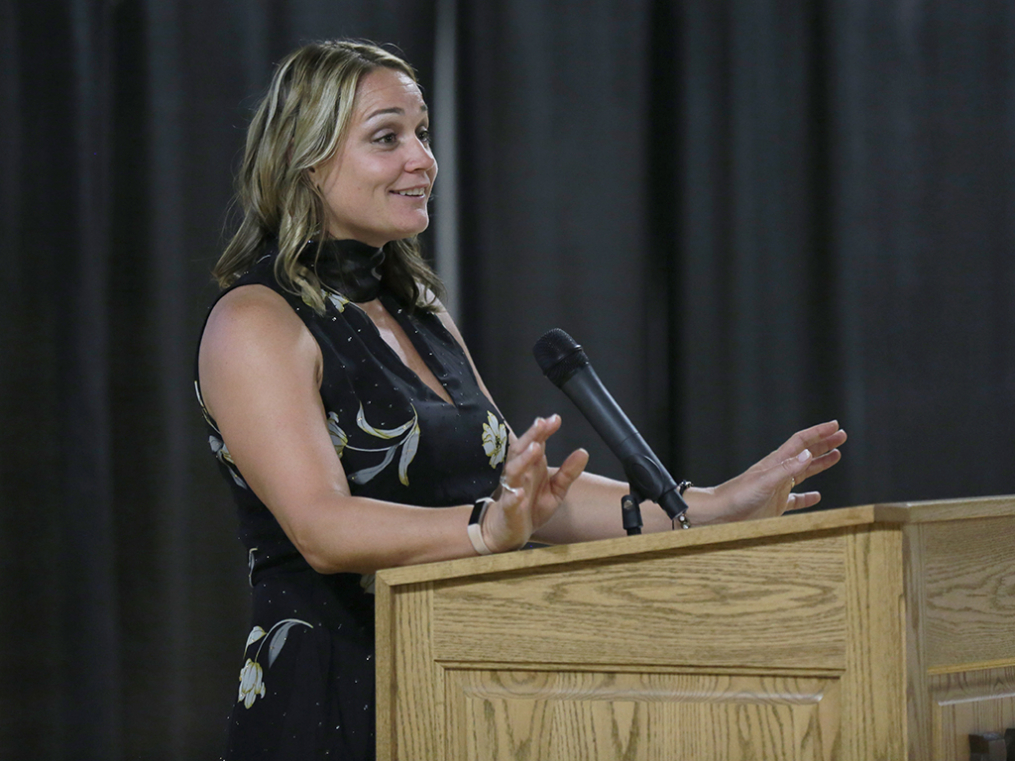 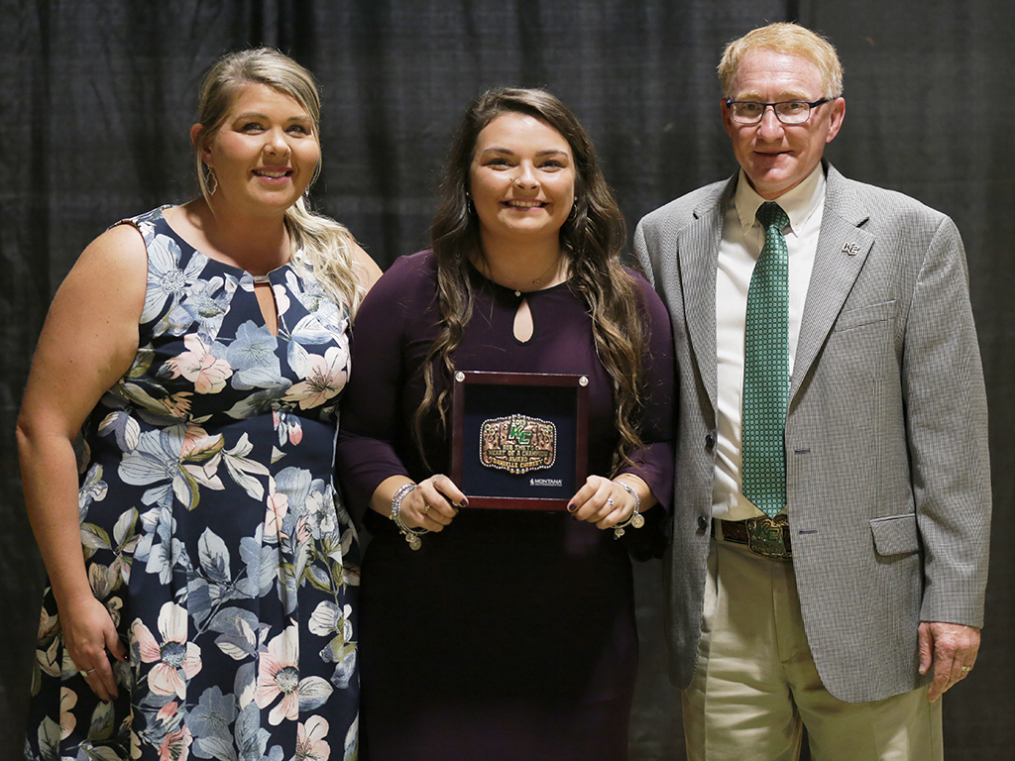 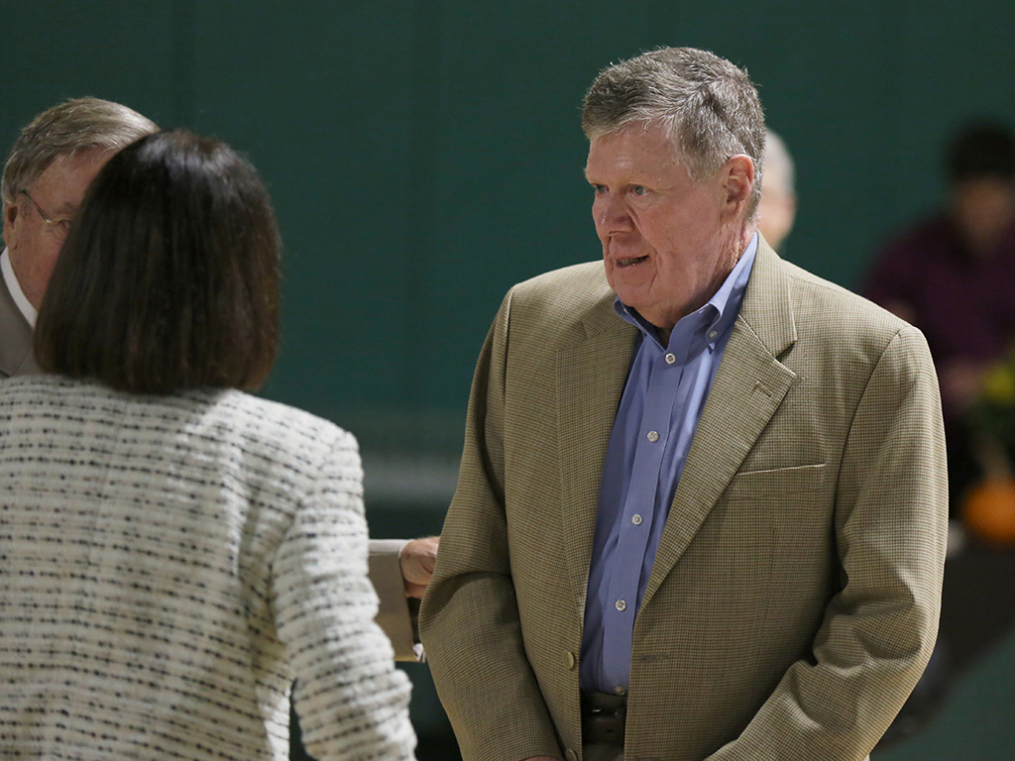 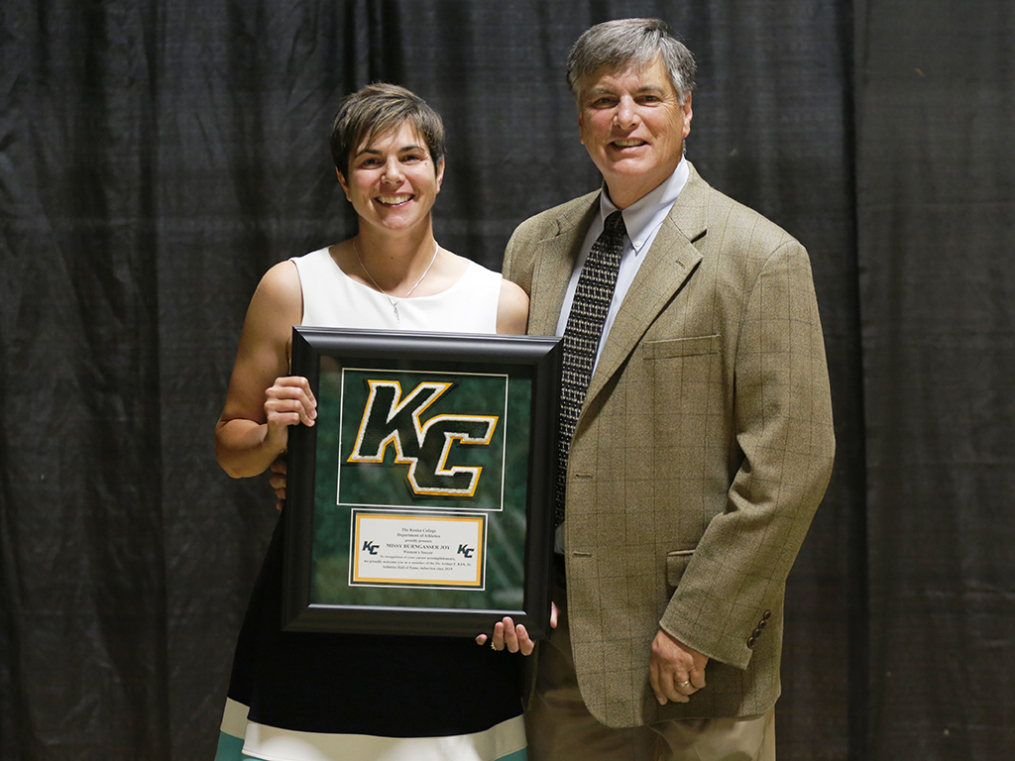 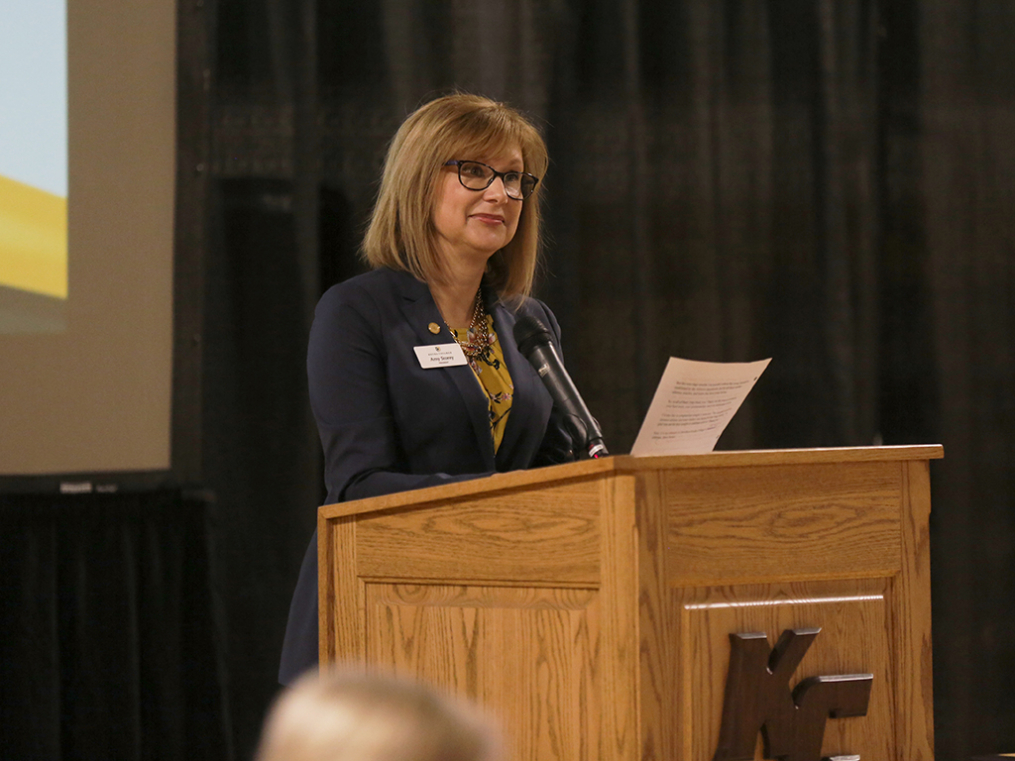 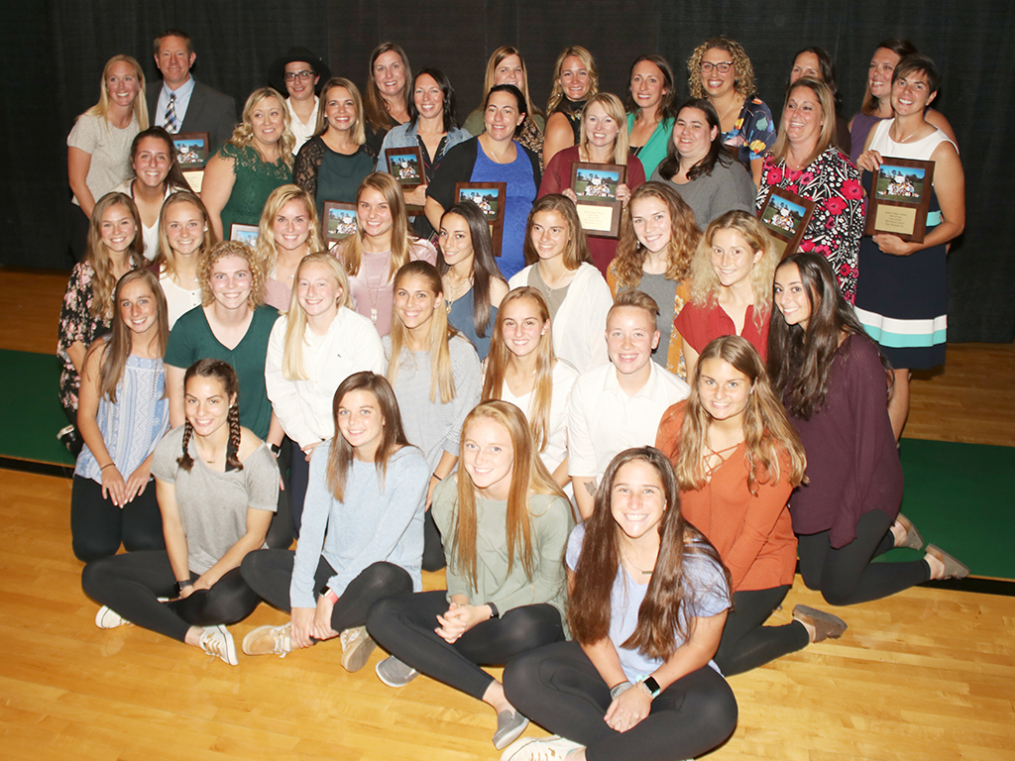