The honors have been coming in fast and furious for student-athletes in a variety of sports. 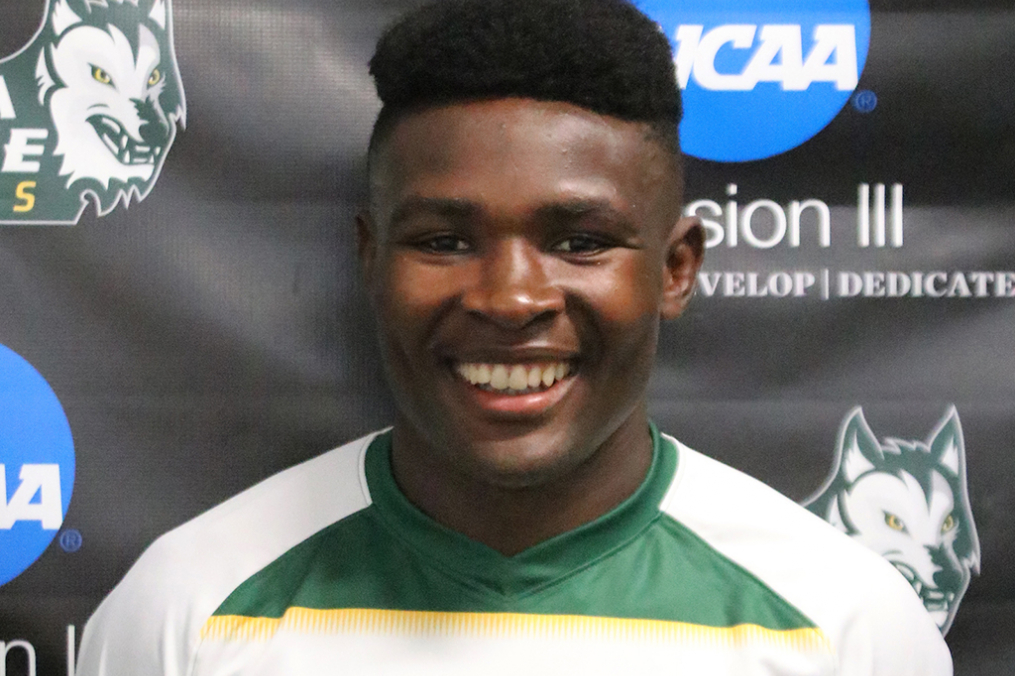 Keuka College’s student-athletes have been gobbling up accolades in recent days as the fall sports season comes to a close: 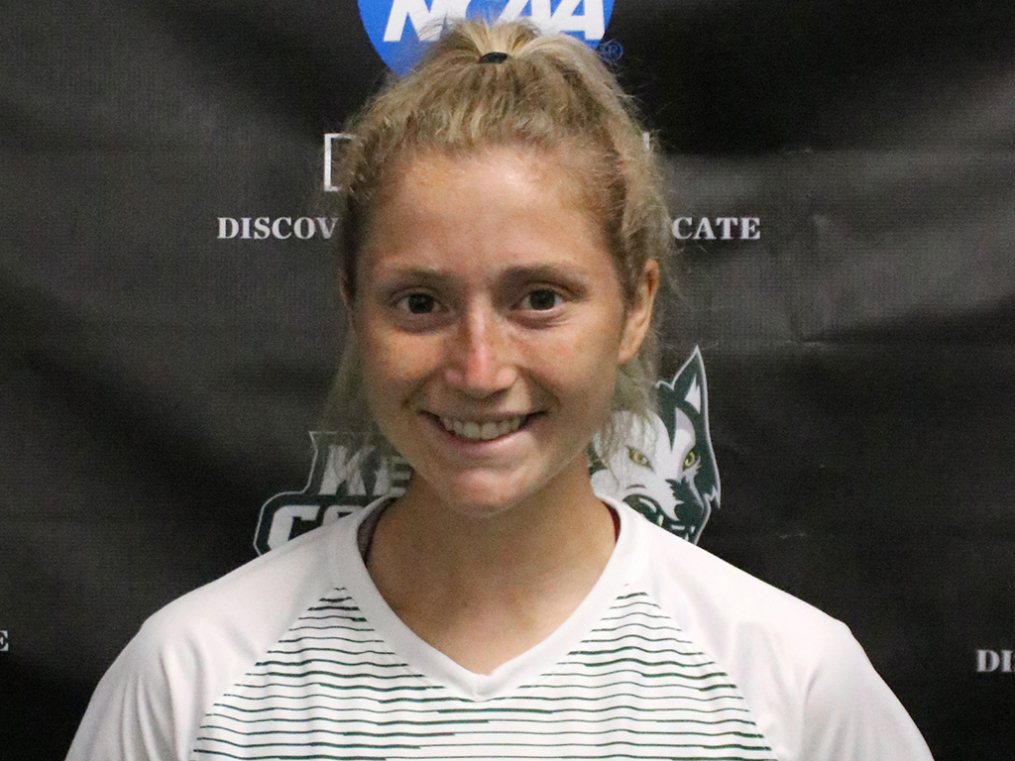 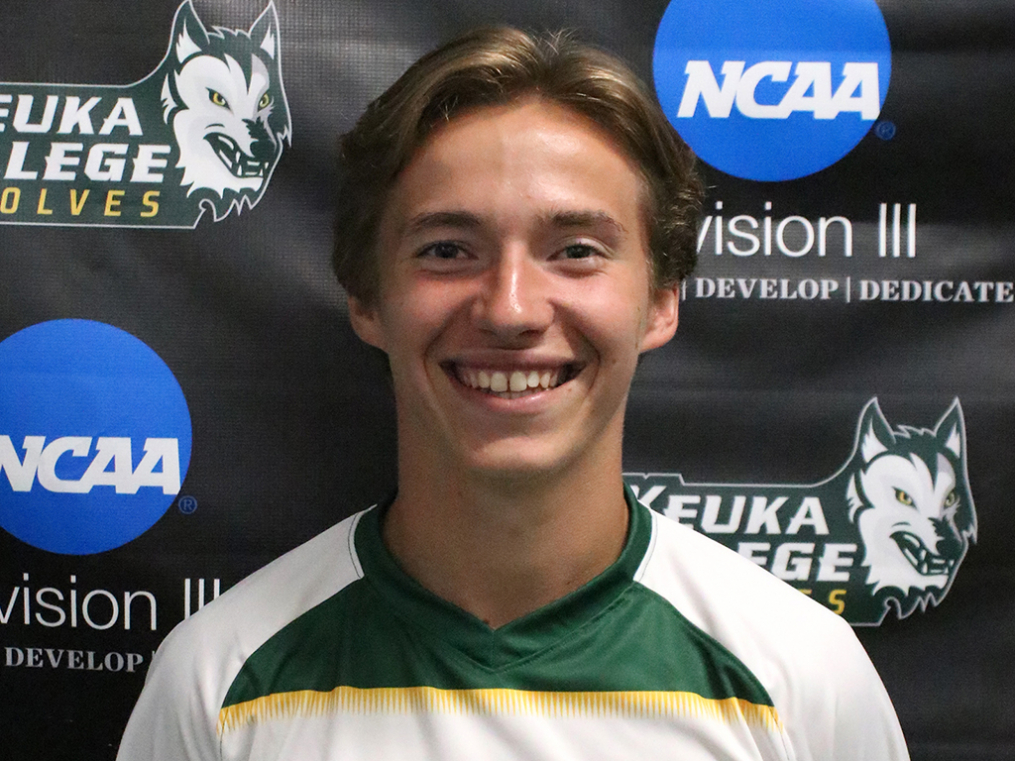 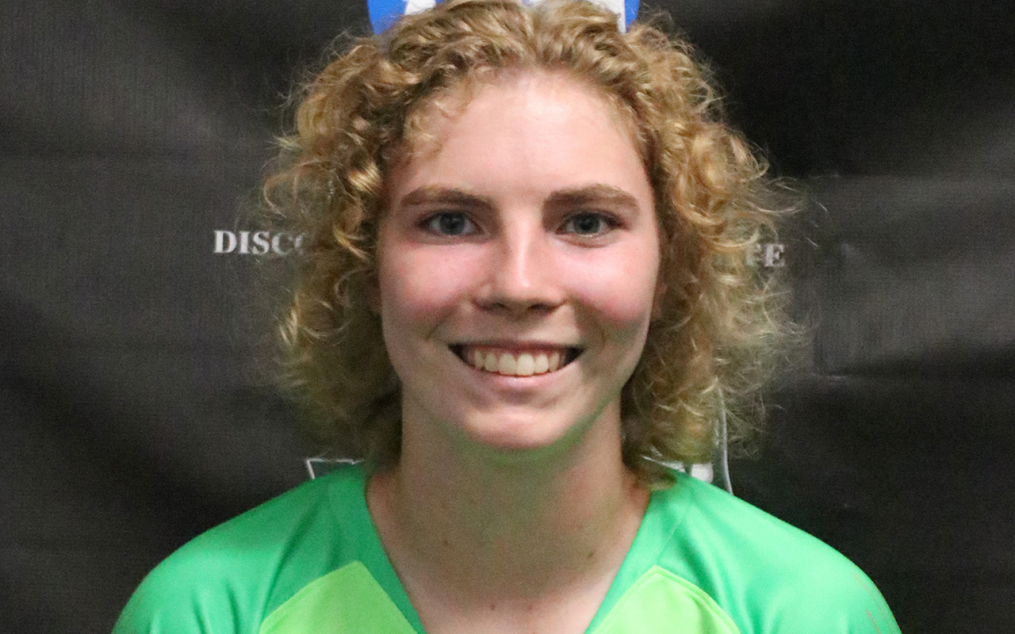 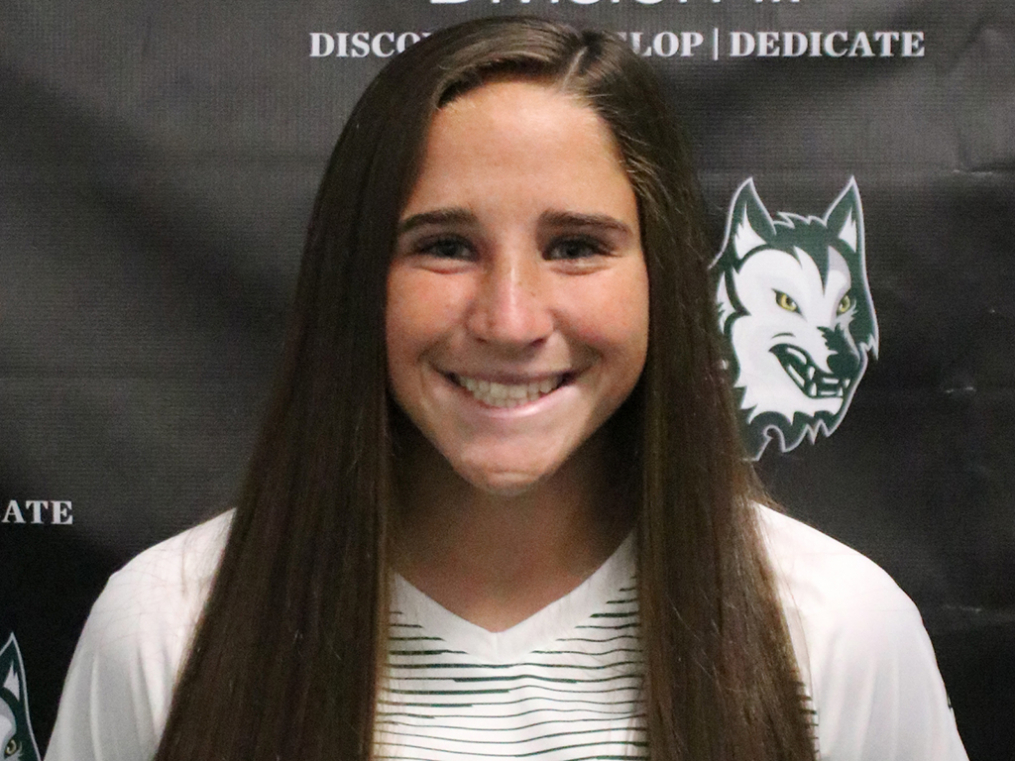 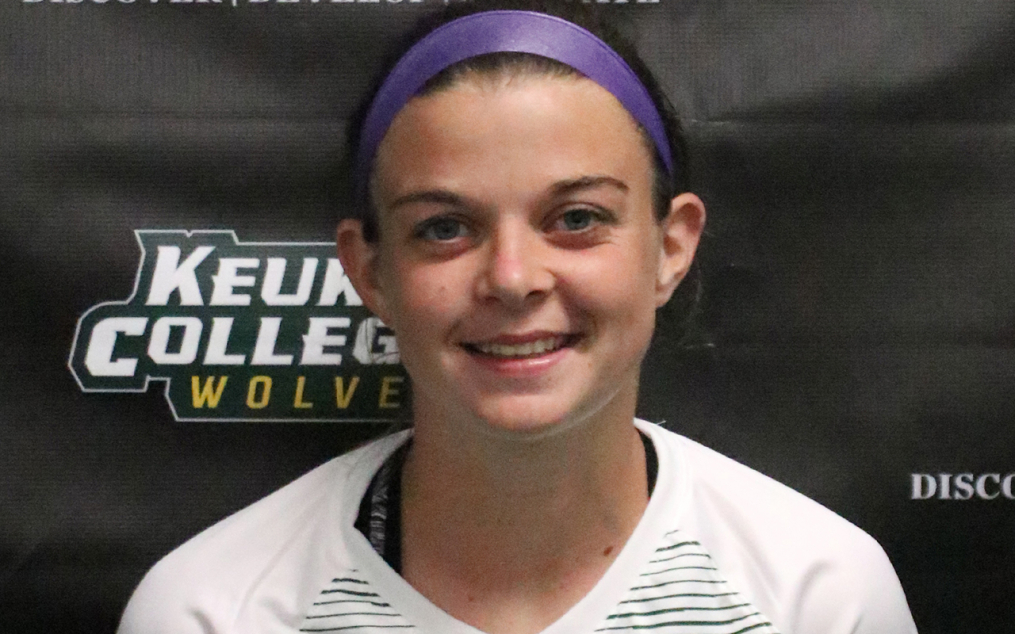 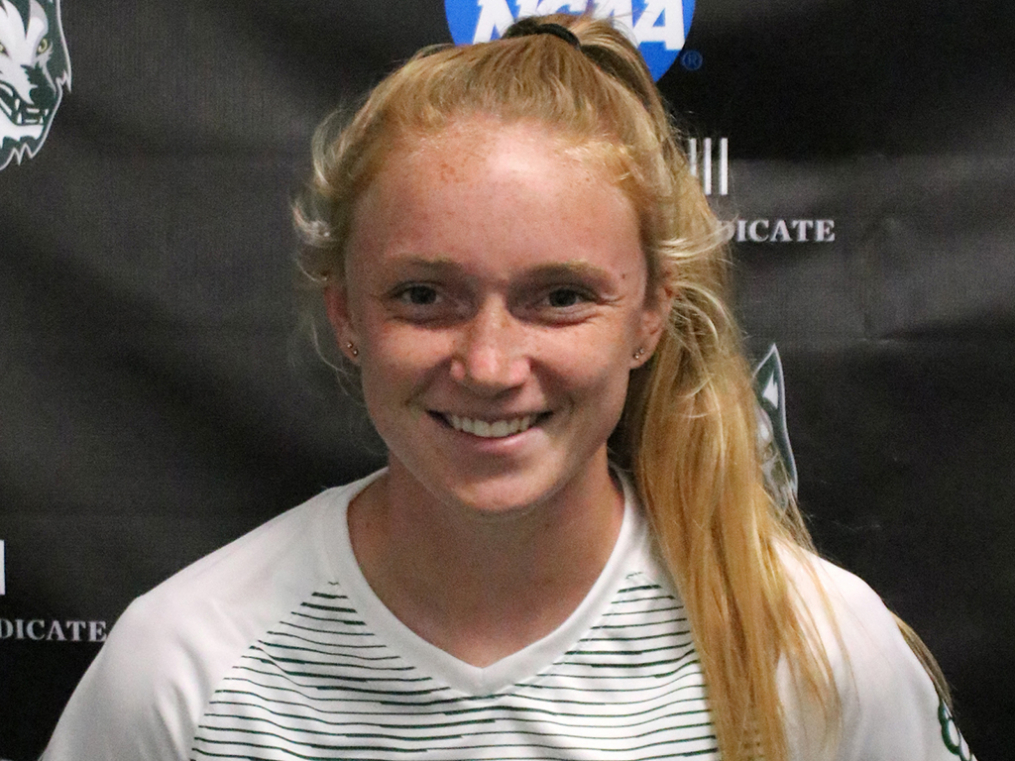 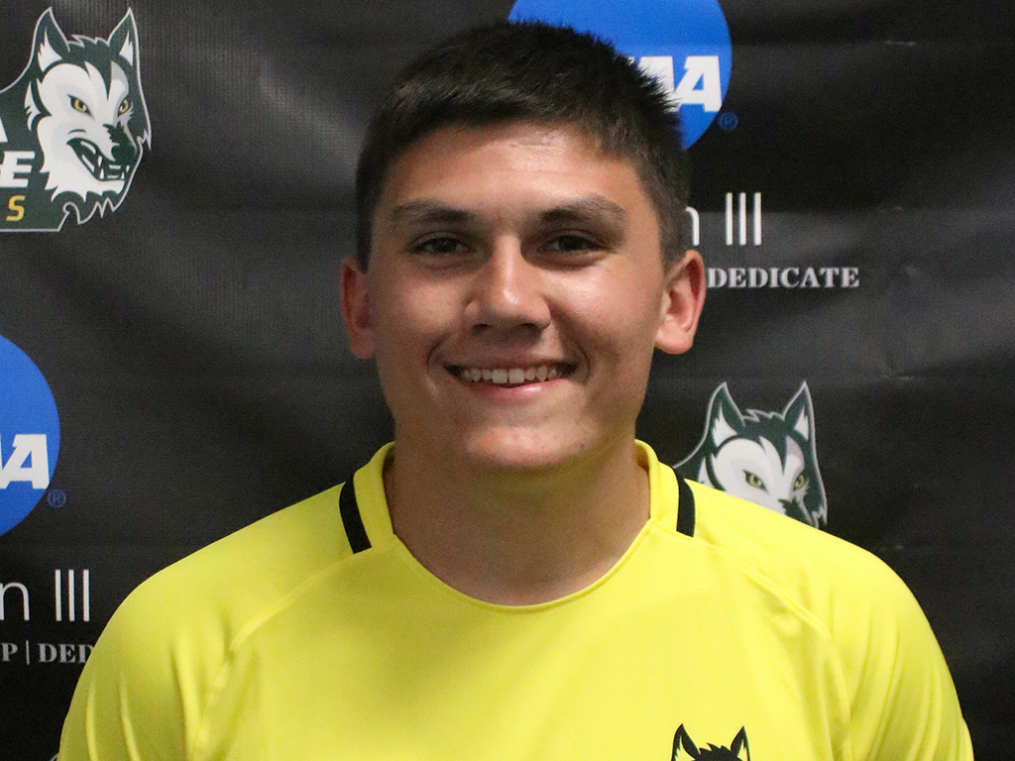 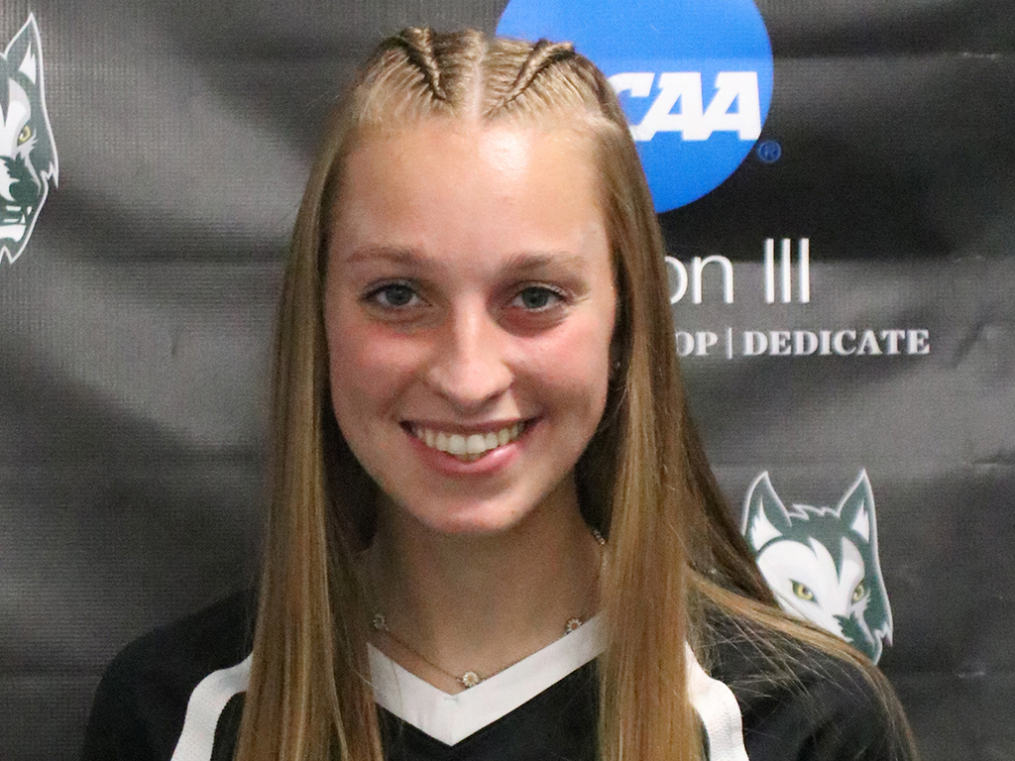