Ryan Murrelle and Nicole Wilson are named tops in their respective sports. 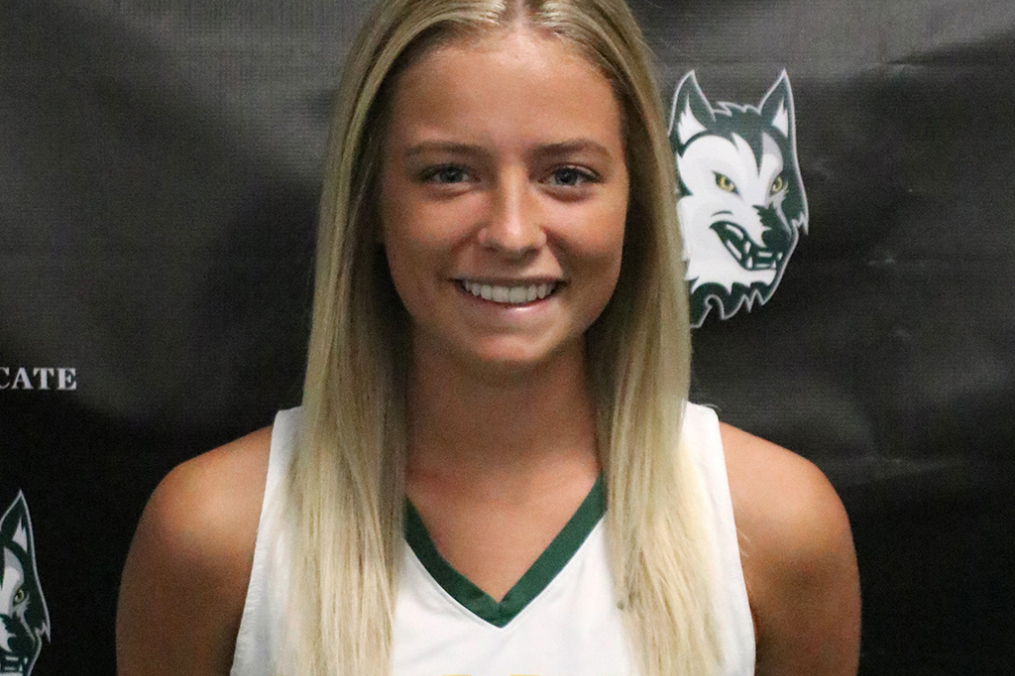 Ryan had a strong season debut for the Wolves at the SUNY Cobleskill Jug Classic. The sophomore helped Keuka College to a second-place finish with a round of 76 last Friday. It was one shot off his career-low. Ryan’s second-place individual finish was the fifth top-five finish in just nine career events.

Nicole continued to lead the Keuka College attack on the field hockey field. The junior scored her first goal of the season last Tuesday against Brockport. Overall on the week, Nicole averaged over four shots per game for the Wolves. 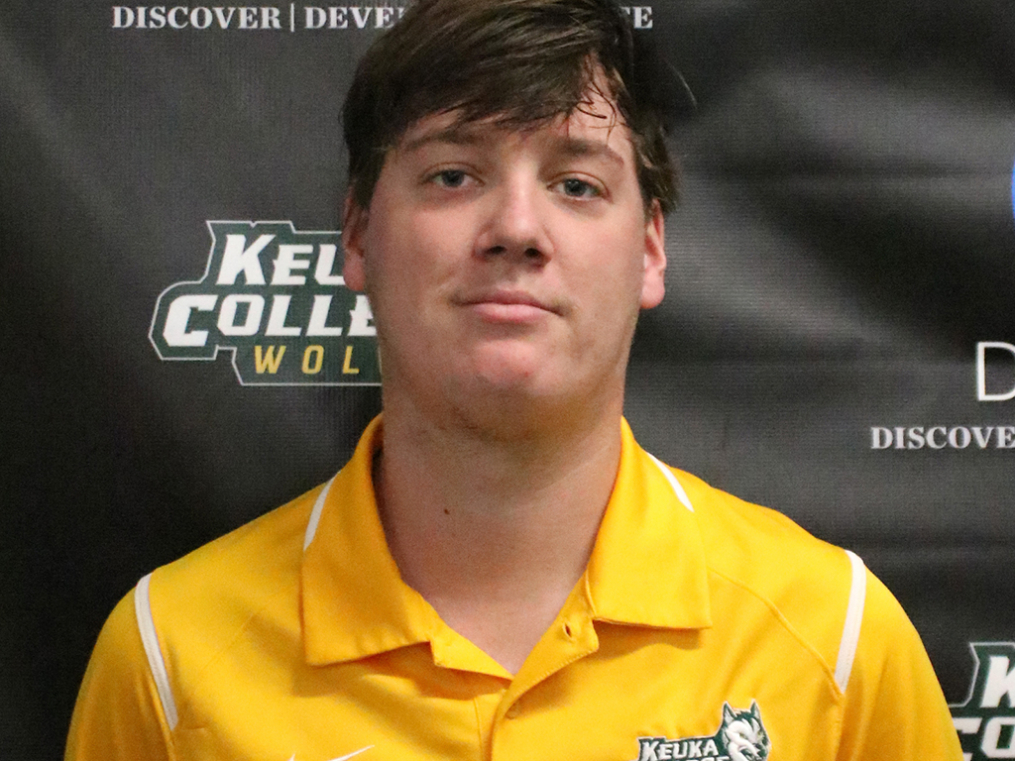