Shelby Lamb and Kassidy Valentine are named NEAC Players of the Week. 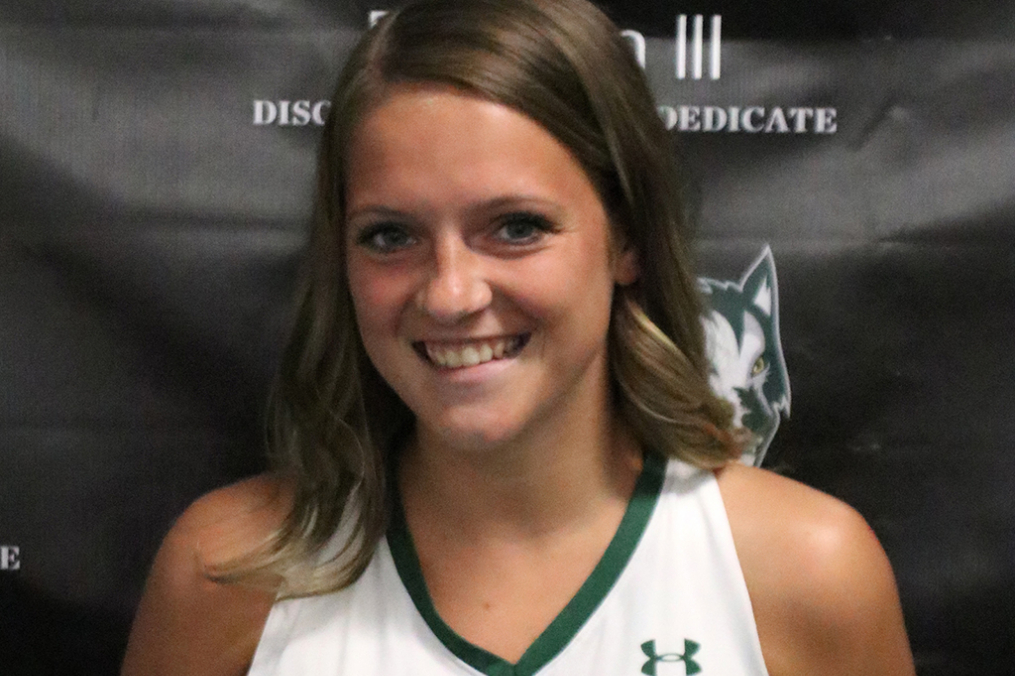 Shelby netted her first goal of the season, opening the scoring for the Wolves against Morrisville State last Saturday. She joins a group of five other Wolves to tally a goal this season. As a team, Keuka leads the NEAC in scoring.

Kassidy’s week started as she kept Elmira College off the scoreboard through regulation, recording six saves. The Soaring Eagles eventually downed the Wolves in overtime.

Kassidy then put in a strong performance against Morrisville State. The senior made three saves in 40-plus minutes of shutout play to earn the win. Kassidy’s 3.32 goals-against average leads the North Eastern Athletic Conference. 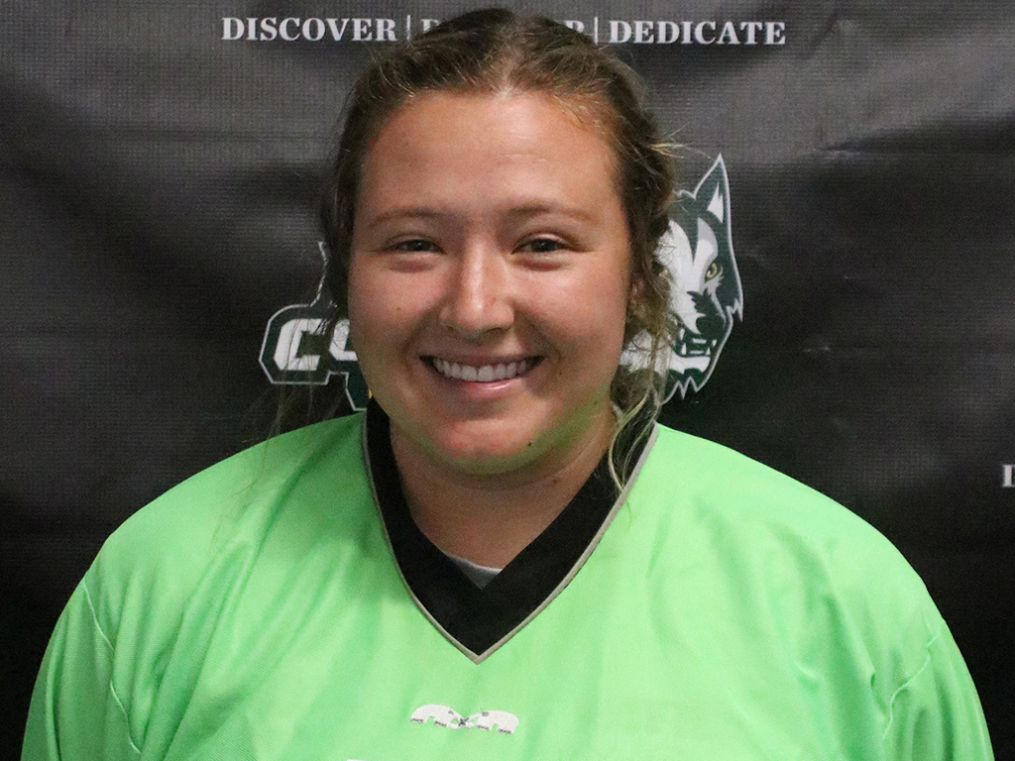