The players were honored by the National Fastpitch Coaches Association. 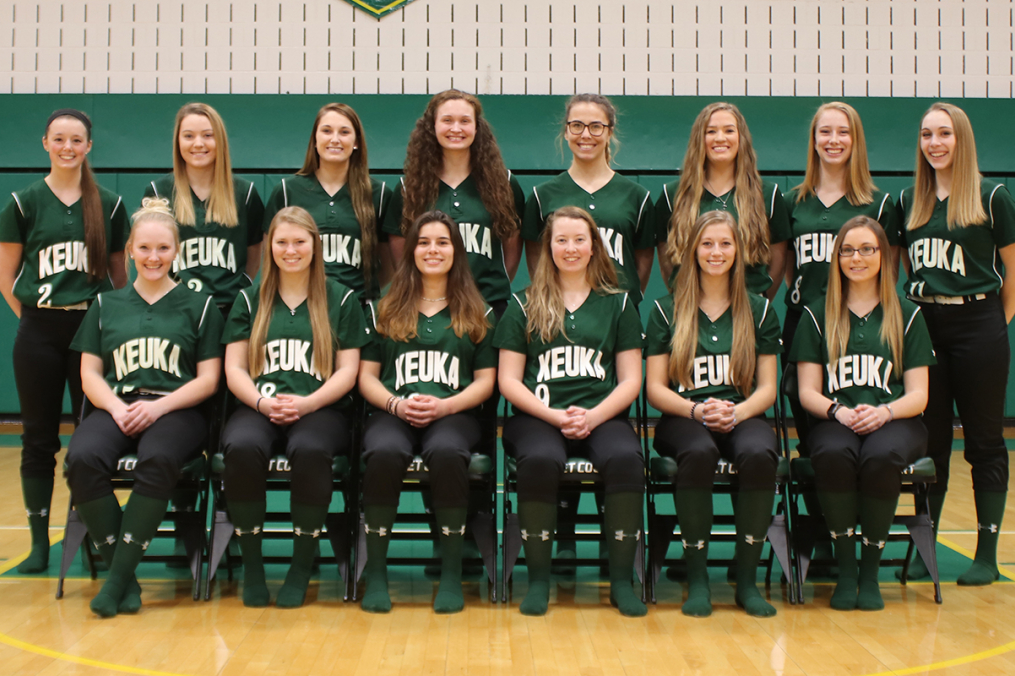 Keuka College was one of four North Eastern Athletic Conference schools named by the NFCA. The 11 student-athletes by Keuka College led the conference.

The student-athletes honored were:

To be eligible, the student-athlete needed to earn a 3.50 grade-point average for the 2018-19 academic year. The Wolves repeated their performance from the previous year with 11 student-athletes being honored, tying for the most in program history.