The Women's Basketball team will face Scranton on Friday. 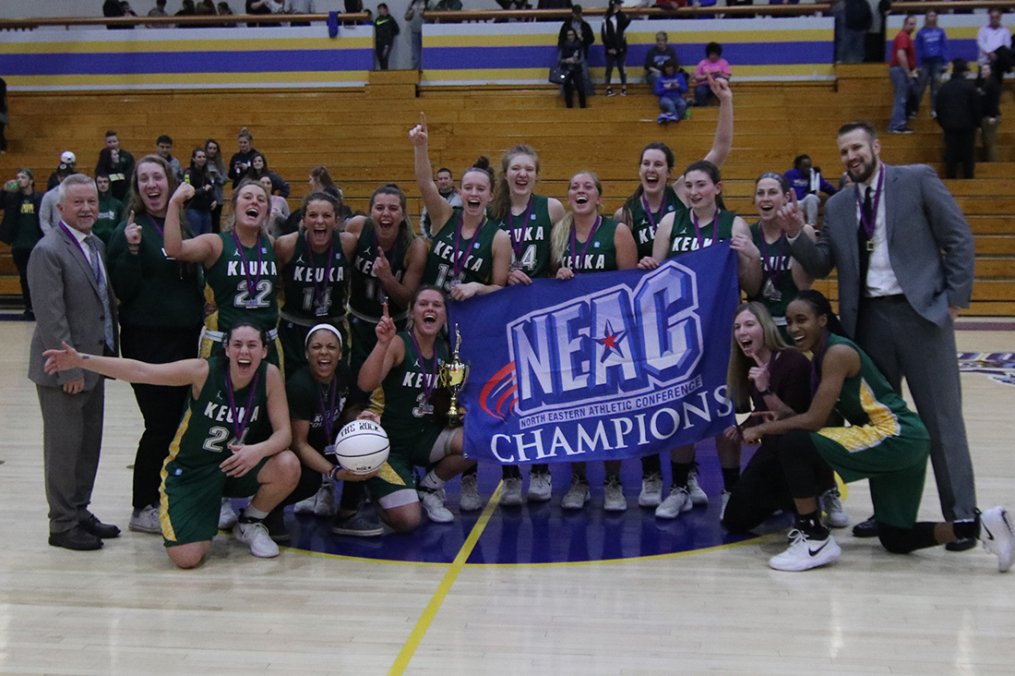 On Monday afternoon, the tournament committee announced that Keuka College will face the University of Scranton in the first round of the NCAA Tournament on Friday, March 2. Scranton will host the four-team pod that includes the Wolves as well as Brooklyn and Cabrini.

Keuka College has faced Scranton twice in program history, losing both meetings. The most recent contest was in March 2009 when the Lady Royals defeated Keuka in the first round of that year's NCAA Tournament. In Keuka’s four appearances in the NCAA Tournament, the Wolves have never made it past the first round.

Tipoff between the Wolves and the Lady Royals will be at 7 p.m. in Scranton.