The Women’s Soccer team’s goalie is named the conference’s Defensive Player of the Week for the third time this season. 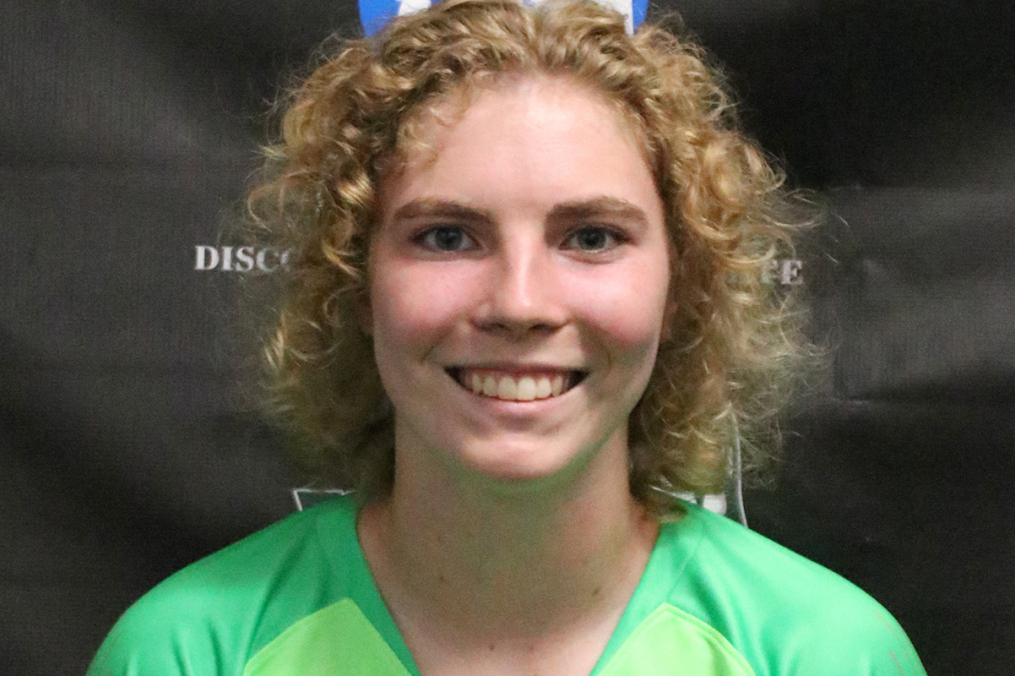 Jessica shut out the Elmira Soaring Eagles during an out-of-conference contest last week. It was her sixth shutout of the season. She then made six saves and conceded just one goal in Keuka College’s 3-1 victory over Penn St.-Harrisburg.

On the season, Jessica has a 0.76 goals-against average to lead the conference. She also leads with 11 wins in goal this season. Her .818 save percentage is second-best in the NEAC.

Keuka College will play its final home game of the regular season this Saturday as the Wolves host Penn St.-Abington at 3 p.m. at the Jephson Community Athletic Complex.