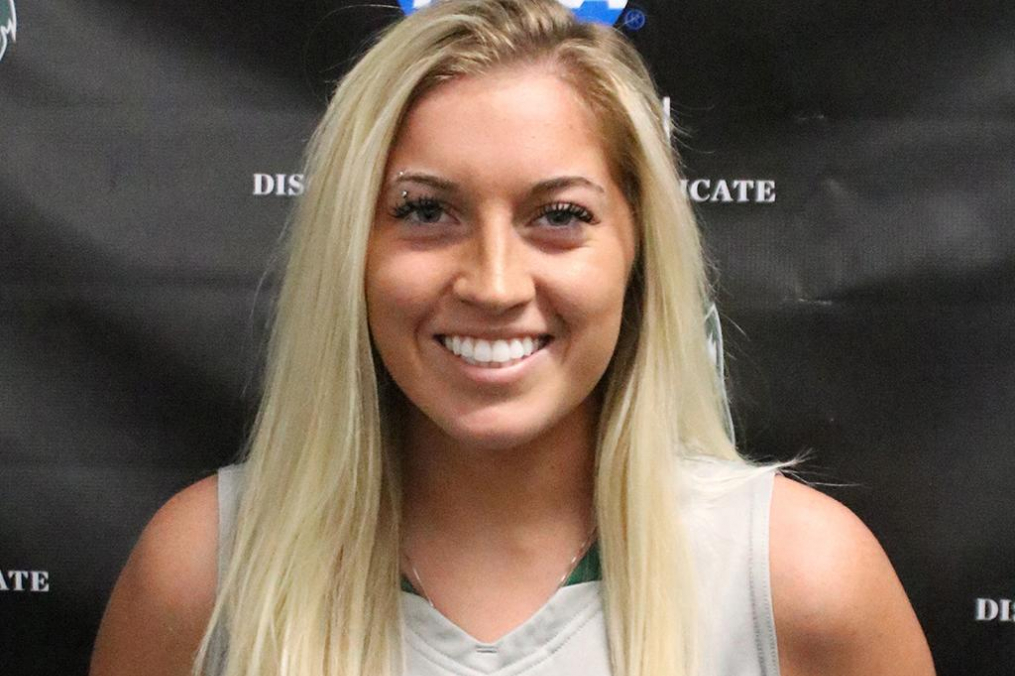 Sam accomplished the feat by hitting 15 field goals in the game, the second-most in the country this season.

Keuka College will return to the floor one final time prior to the Thanksgiving break. The Wolves will travel to Alfred University to face the Saxons at 7 p.m. on Tuesday, Nov. 26