A variety of events will highlight several religions. 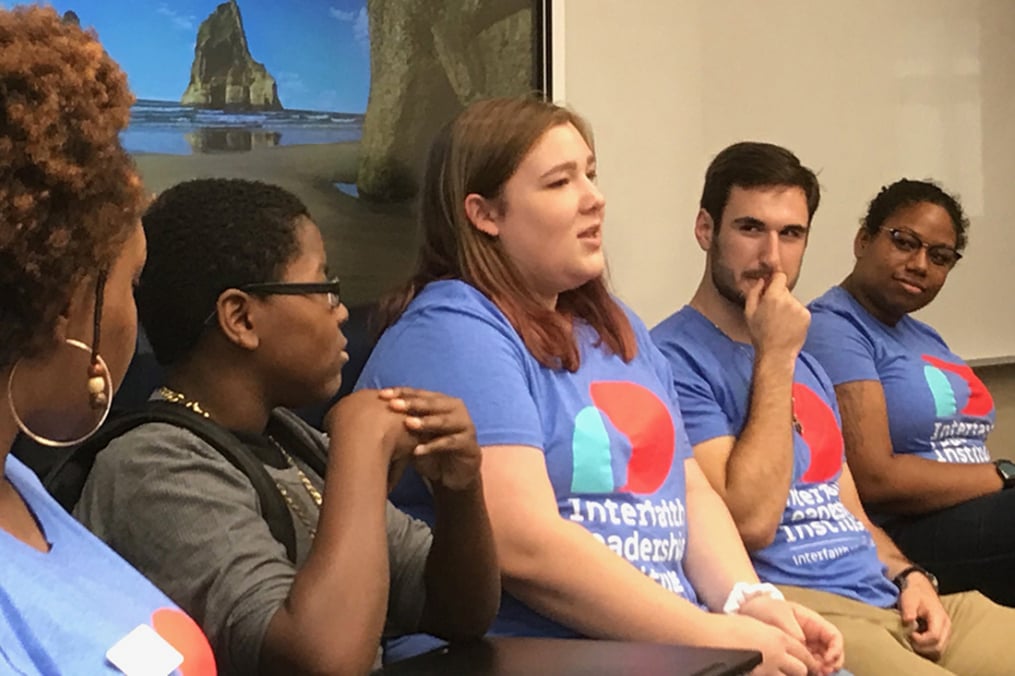 Keuka College will celebrate World Interfaith Harmony Week, Feb. 1-7, with a variety of events. All events are free and open to the public.

Each day, a different religion will be highlighted, with a corresponding activity and presentation scheduled. A continuation of the work begun by the College’s Interfaith Youth Core, events for Keuka College’s World Interfaith Harmony Week have been funded with a grant the College received from the Arthur Vining Davis Foundation.

Keuka College will kick off the week Thursday, Jan. 31, with The Venerable Lama Tenzin Yignyen, an ordained Tibetan Buddhist monk, who will create a sand mandala in Lightner Library. Mr. Yignyen previously created a sand mandala at Keuka College in the fall of 2010. He will work on his mandala throughout the weekend.

Other activities throughout the week include:

World Interfaith Harmony Week was first proposed at the UN General Assembly on Sept. 3, 2010 by H.M. King Abdullah II of Jordan. Just under a month later, on Oct. 20, 2010, it was unanimously adopted by the UN and is observed the first week in February. 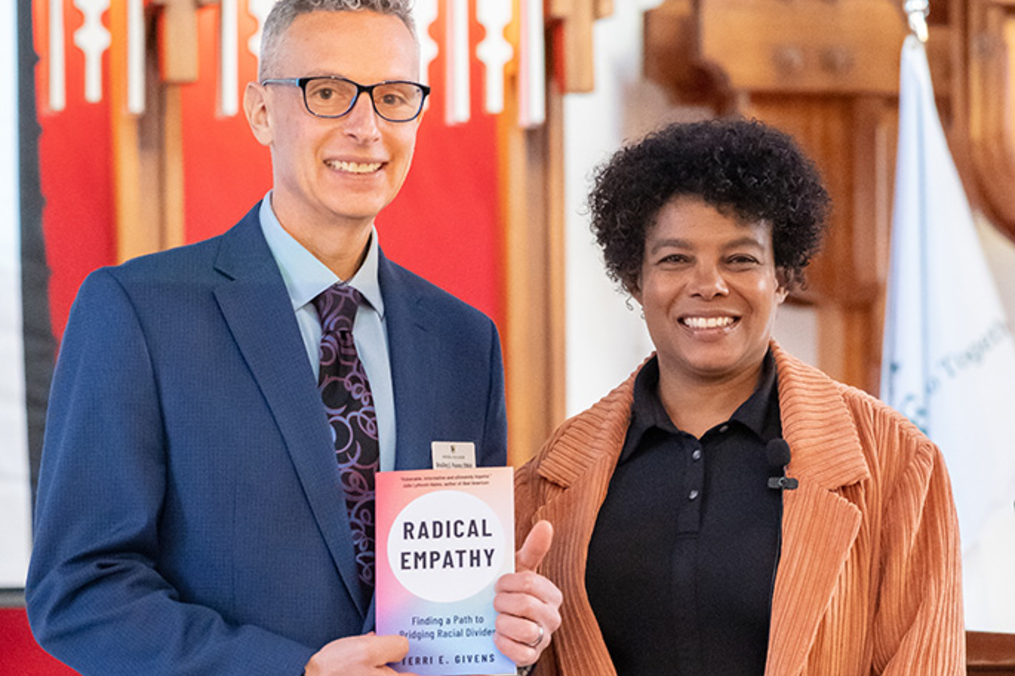 The author and educator outlined the importance of vulnerability and mutual understanding in delivering the Provost’s Distinguished Lecture on April 11. 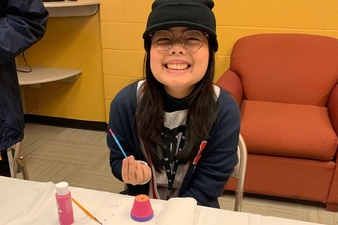 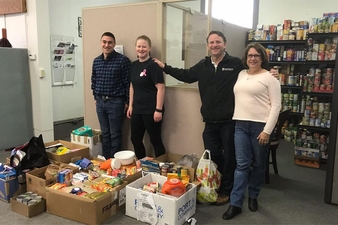 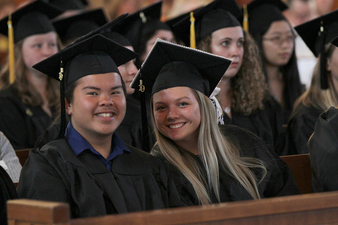 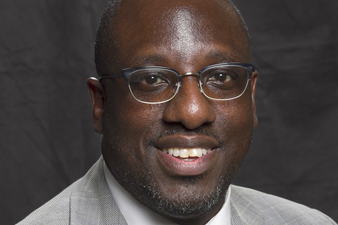 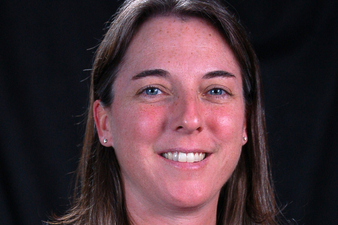 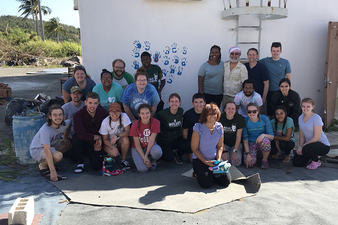 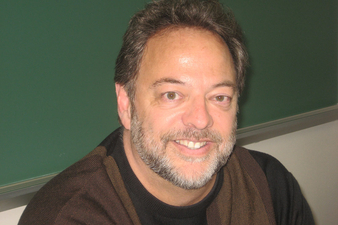