The 2006 graduate serves as the people’s voice in court. 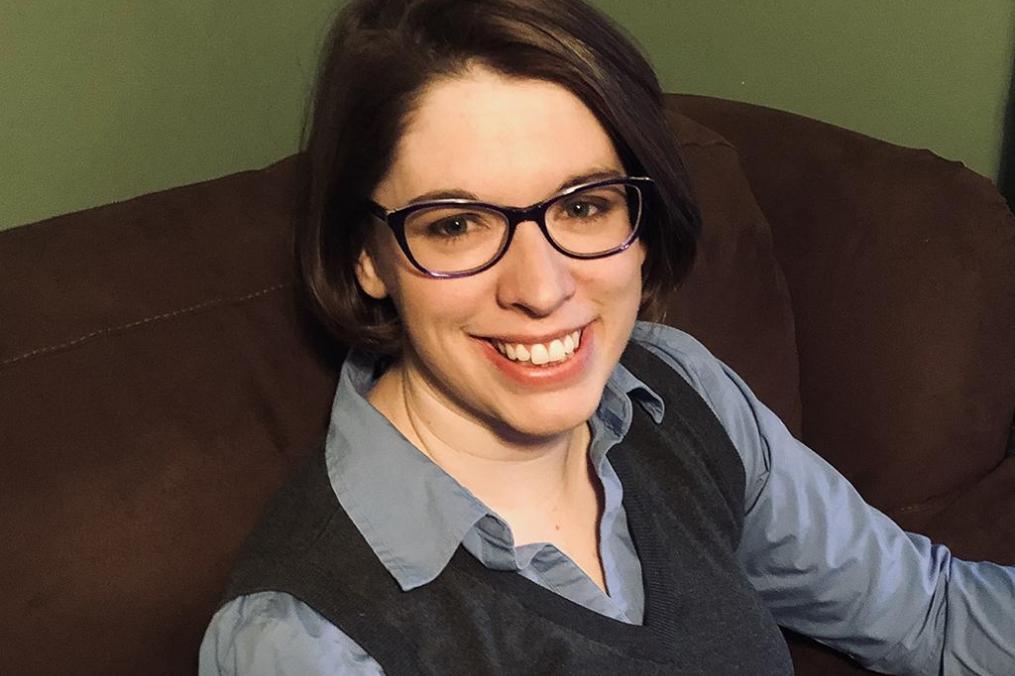 Katie Gosper ’06 has been Yates County’s public defender since January 2018.

“Going to court and meeting with clients, that easy,” says the Penn Yan native. “It’s all the other stuff on top of it!”

Add her private practice on Lake Street in Penn Yan and three children under age 7 and it’s no wonder she says her biggest challenge is “juggling everything.”

A former assistant public defender, Katie took over the office’s top post in January 2018. A political science major at Keuka College, she went on to attain her law degree in 2010 from the University at Buffalo School of Law and was admitted to the state bar two years later.

She says her profession, like a great many, continues to be male-dominated but trends are headed in the right direction.

“When I go to chief defenders meetings, it’s about two-thirds men, one third women, so there are a fair number of women,” she says. “It’s definitely more prominent than it used to be just a short time ago.”

Two of the women she works with regularly, however, are Keuka College graduates: Tiffany M. Sorgen ’01 and Dianne S. Lovejoy ’77 operate the county’s Conflict Defender’s office, which steps in if there’s a case on which a public defender might have a professional conflict.

In fact, Tiffany was something of role model for Katie.

“I had done a Field Period® with her my first year at Keuka College,” says Katie, who transferred to Keuka College her junior year after attending Finger Lakes Community College. “I met her through my advisor – through the College.”

In terms of examples, Katie adds, “she’s the one that really stands out.”

Katie says she always planned to attend her hometown College.

“My parents have a dairy farm so I stayed home and worked and went to school,” she recalls. “It was a nice way to not have to pay room and board – I left with no student loans. I milked cows.”

Her farmhand days are likely behind her, having opened her own practice in 2016 and surpassed the halfway point of her two-year appointment to the public defender’s office – a position that requires no small amount of learning by doing.

“There’s really no way to prepare for it,” Katie says. “You just have to get familiar with the environment.”

That environment can include educating as much as advocating, she says.

“The biggest challenge is giving people information,” she says. “Lots of times, people come into family or criminal court and they have no idea how the process works. Our job is getting them up to speed, giving them the right information so that they can make an informed decision on how they want to proceed.”

As for how Katie will proceed, given her public defender’s duties, private practice, and growing family, one word leaps to mind: “busily.”