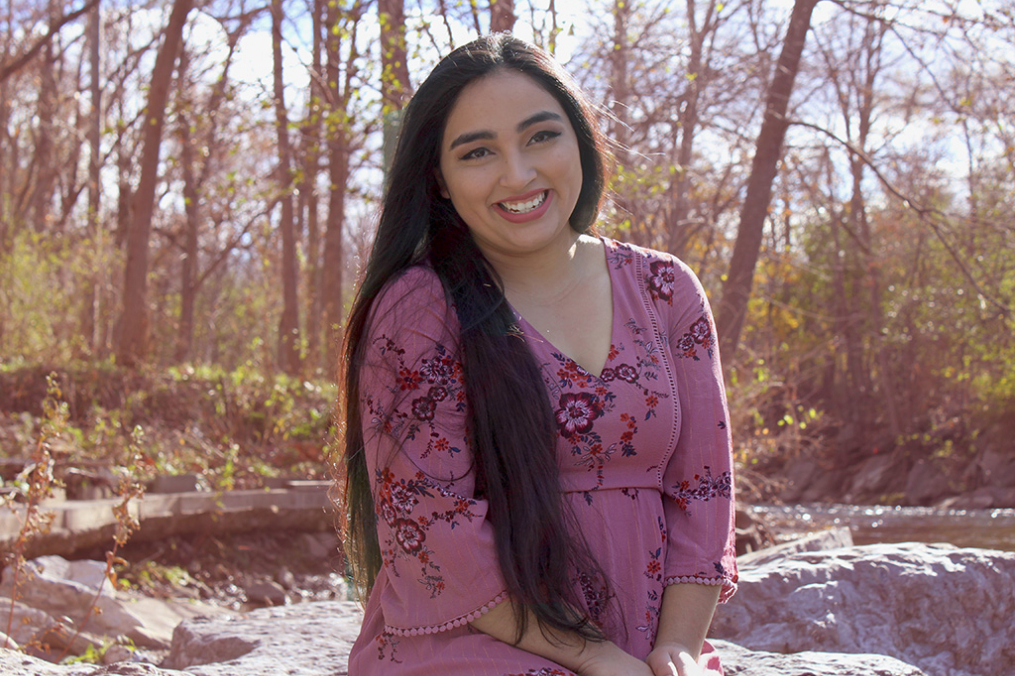 From Rocio Figueroa ’22:
Women’s History at Keuka College means much more than what everyone thinks. It has come to be the importance and appreciation of being at awoken at this College. Being that before the College was an all-girls schools, it has evolved to being both genders, but the ratio still proves to being more female than male.

Eva Robbins ’06 inspires me every day. She became my boss two summers ago as a mentor, and she has been the greatest mentor for me. She is so patient, and she is hard-working. There isn’t a task she can’t do. She manages so many things behind the scenes that many people don’t realize. However, in the chaos of her work, she always finds time for students when they need her, and she finds time to channel her inner child and be crazy when you need it. She inspires me because she demonstrates a great friend, a strong leader, and how to be balanced in an unbalanced life.

In taking the reins as Keuka College’s first woman president in 1947, Dr. Katherine Gillette Blyley was breaking glass ceilings before the phrase was invented.

Her influences are felt on campus to this day.

Click here to read about the career, challenges, and successes of Keuka College’s first woman president.

With more than three dozen leaders on its Executive Committee, a robust social media presence, and 12,000-plus members in some 30 countries worldwide, Keuka College’s alumni are a global force for good and, in many way, the lifeblood of the College. Pop quiz: Who was the first president of the Alumni Association? (Hint: It was then known as the Alumnae Association, as it included only women.)

The honor goes to Elsie “Peg” Hughes Pond, a 1925 Keuka College graduate. And it’s hardly the only entry on her College-boosting résumé: From editing the Keukonian as a student to serving on the Board of Trustees for more than 30 years as an alum, Peg always kept the College near to her heart (and just plan near; she lived on West Lake Road in Penn Yan).

She lived to celebrate her 100th birthday and Keuka College celebrated with her – by planting a tree in her honor near the Dahlstrom Student Center on July 31, 2004.