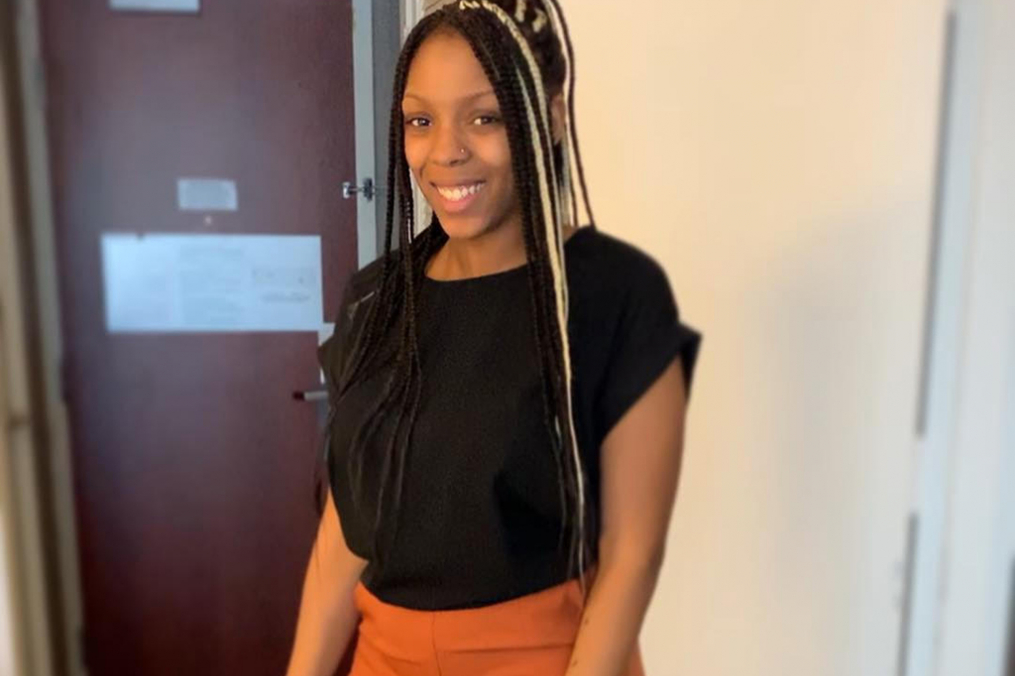 Women’s History Month means a lot of things to me, but mainly it reminds me to remember and honor the various women who paved the way for me today. And to remember there is still a lot of work that needs to be done!

It’s impossible to discuss women’s history and Keuka College without prominent mention of Frankie Lawrence Griffin Merson. She is among an elite group that not only graduated from but taught at the College. But she did much more than that. She was an innovative educator, an advocate for justice, and a suffragette who campaigned tirelessly to win women the right to vote.

She was “always interested in the progress of women,” the Rochester Times-Union noted in a 1949 story upon her retirement.

As such, the 1904 Keuka College graduate returned as a professor to her then all-women alma mater in 1924. Three years later, she became head of the College’s Department of Political Science and Sociology, a position she held for two decades. She took students off campus for experiential-learning excursions before the invention of Field Period® and developed new courses, including a class on marriage and family life that was pointed to with envy by students at Yale.

She is so much a part of the College’s history that Dr. Philip Africa’s definitive 1974 book, “Keuka College: A History,” is dedicated to her.

In the early 1970s, table tennis teams from the United States and China famously staged matches against each other in both countries, leading to a thaw in relations that became known as “ping-pong diplomacy.” It didn’t exactly rise to the level of “basketball diplomacy,” but a generation later, the women of Keuka College played a key role in cementing early ties between the College and its educational partners in China.

In June 2006, the College’s women’s basketball team played a series of goodwill games against Keuka College’s partner universities in China. There was no lack of excitement.

“There were 3,000 to 5,000 people in the stands at every game,” team member Amy Chaffee ’06 said at the time. “The fans gave us a standing ovation when we came on the court. We felt like celebrities.”

The Green and Gold won four of their six games during the two-week stint, in which they played at four different colleges.

And as for the success of the trip? The goodwill between Keuka College and its China partners continues to this day.