She was a lifelong educator, a champion of the underdog, and a women’s sports pioneer. 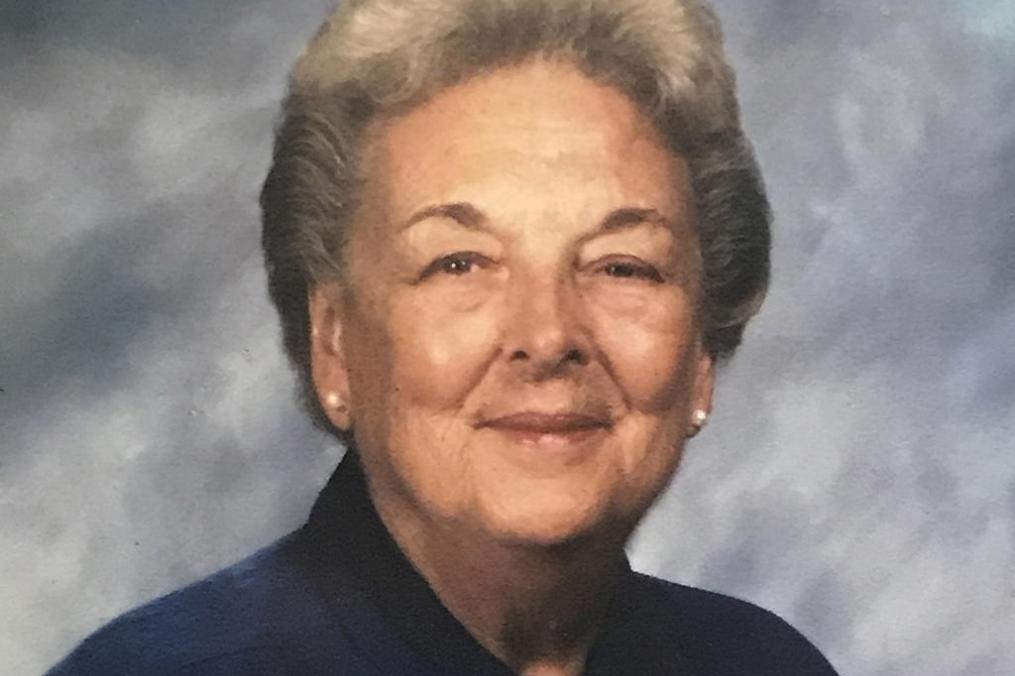 It is not an exaggeration to say that the seeds of the Title IX civil rights law, which propelled women’s college athletics by banning discrimination based on gender, were planted on the playing fields of Keuka College.

That’s where Madge Phillips ’47, one of the driving forces behind the landmark 1972 federal legislation, first began thinking about competitive sports – while playing them.

Madge, born on March 29, 1925, in DuBois, Pa., was a multi-sport phenom during her College days. Field hockey, basketball, softball, crew, and volleyball were among her sports of choice. She was also a member of the Women’s Athletic Association.

It was Madge’s doctoral thesis, on whether hormones affected women’s ability to play competitive sports, that proved a foundation on which the case for Title IX protections was later built. She went on to help draft the initial standards for Title IX, the historic federal legislation that required, among other protections, that women be provided an equitable opportunity to participate in sports.

“Can you imagine what it took to stand up in front of a committee full of men and talk about menstruation?” she told the University of Rhode Island’s alumni magazine for a story on Title IX in 2016. “That’s courage.”

Madge, who died last July at age 93, was nothing if not courageous.

“Madge worked tirelessly, alongside other leaders of her era, doing the difficult work to endorse Title IX (equality for women in sports) and equal rights for women in general,” according to her obituary. “She felt fortunate to have known, and collaborated with, many of the leaders of these causes.”

Nor was gender equality her only mission.

“(Madge) worked for the humanity and dignity of ALL people and tried to encourage the ‘underdogs,’” her obituary continued. “She retired in 1985, at age 60, having changed the world!”

She interwove her human-rights activities with an active and successful career as an educator and administrator at colleges in Iowa, Tennessee, Nebraska, Washington, and California.

And as if all that weren’t enough, she also encouraged a young woman on her teaching staff at the School of Health, Physical Education and Recreation at Tennessee to consider coaching. That teacher turned out to be Pat Summitt, the legendary Tennessee basketball coach and arguably the most successful coach in collegiate basketball history – among men or women.

Madge’s ties to Keuka College remained strong throughout her life: She established the Madge Phillips Scholarship Fund, was a member of the President’s Circle and Johnson Heritage Society, served on the Board of Trustees, and received the Alumni Association’s Professional Achievement Award. In 2008, Madge was inducted into the Dr. Arthur F. Kirk Jr. Athletics Hall of Fame.

She held the College in just as high a regard as the College held her. Said her obituary: “Her time there sparked a lifelong love, admiration, respect and support for Keuka College.”