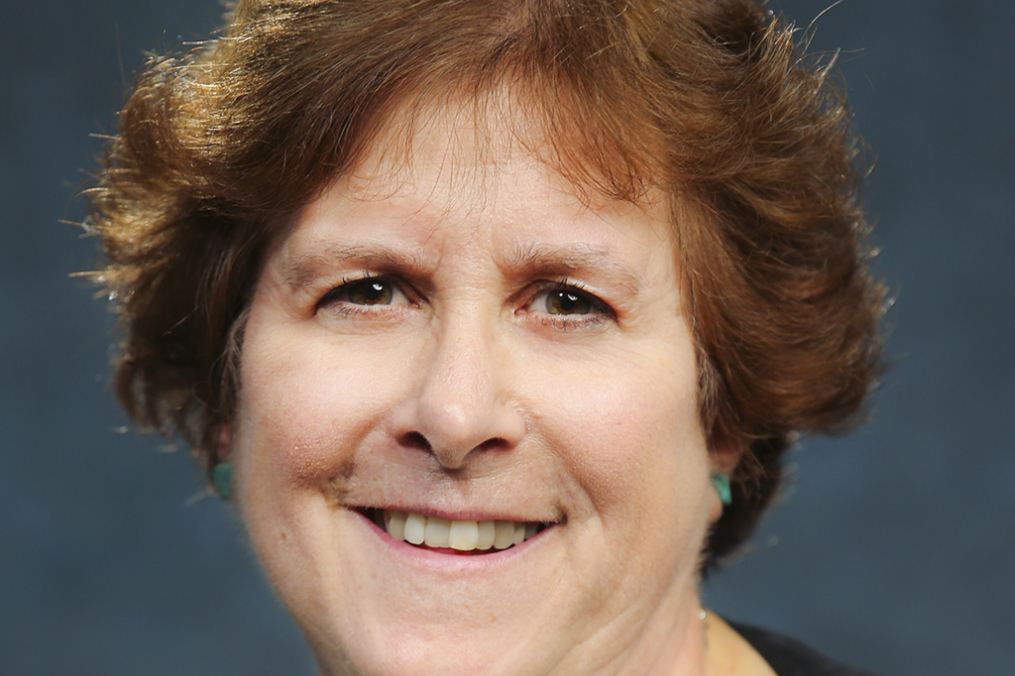 You’ve probably seen the bench down at Point Neamo; a plaque on it reads:

The woman for whom it is named, faculty member Margery Africa, left her mark on legions of Keuka College students over the decades. One of them, current Trustee Jill Martin ’77, offers the following remembrance:

"Margery Africa was a physical education faculty member, and in charge of all the water sports—swimming, canoeing, sailing, and the May Day crew races. She also oversaw the ice boats when they could be used on the lake.

"The class crew team had to practice at 6 a.m. during April our junior and senior years, because students were out later in the day at “clinicals” and student teaching. Marge was always at the lake when we came down with her black lab, Peter, and gave us support and advice. (We couldn’t go out until the sun was over the horizon).

"I went ice boating one day with friends, and when we returned to shore we talked about whose room we should go to for hot cocoa. Marge was there and offered us her house—just down the lake road—and we went there, made cocoa, sat in the living room and talked, and then cleaned up and left. She was so hospitable! And we felt perfectly comfortable going there.

"That is what I remember—that she cared so much for us. That is why there is a bench dedicated to her on the Point."

It is not an exaggeration to say that the seeds of the Title IX civil rights law, which propelled women’s college athletics by banning discrimination based on gender, were planted on the playing fields of Keuka College. That’s where Madge Phillips ’47, one of the driving forces behind the landmark 1972 federal legislation, first began thinking about competitive sports – while playing them.

Click here to read about Madge’s life and her contributions to equal rights.

Throughout the month of March, Keuka College has highlighted inspirational women, both past and current. One of those women, Dr. Miriam Stimson, garnered several comments from some of her former students. Today, we feature quotes from Ruth Sayre ’74, Katie Leask Capitulo ’73, Beth Huron ’74, and Michelle Cravetz ’75.

"She was an inspiration! A little intimidating, but inspired us to do our best!"

"I remember Sr. Miriam Stimson well. I took her chemistry courses during my freshman year as a nursing major. She started a “Better Living Through Chemistry” Club which I joined. She even tried to convince me to major in chemistry, which I briefly considered. She was a woman scientist ahead of her time. She had interesting stories and cares about her students. I’m privileged to have been her student, but happy I chose nursing as my career."

"Dr. Stimson never questioned her own value and taught all her students to do the same. She found that balance of encouragement and support for her students that promoted excellence in their work. A person of integrity and compassion ... a true leader."

"Dr. Stimson was truly awesome. To this day, I can remember our chemistry presentations. Business dress and pressed lab coats were a requirement as part of learning to be what she called a “professional woman.” She taught us and shaped us by her actions and her high expectations. I agree with Carolyn. She was a splendid example of a confident leader. She taught us so well."